Northampton moved to the Sixfields Stadium in October 1994 from their previous stadium, the County Ground. The stadium has a capacity of 7,653 spectators. Similarly to Oxford United’s Kassam Stadium, Northampton’s ground is three sided. Work had begun in 2014 to erect a new East Stand, however work has currently ceased as the club is going through a transfer of ownership. 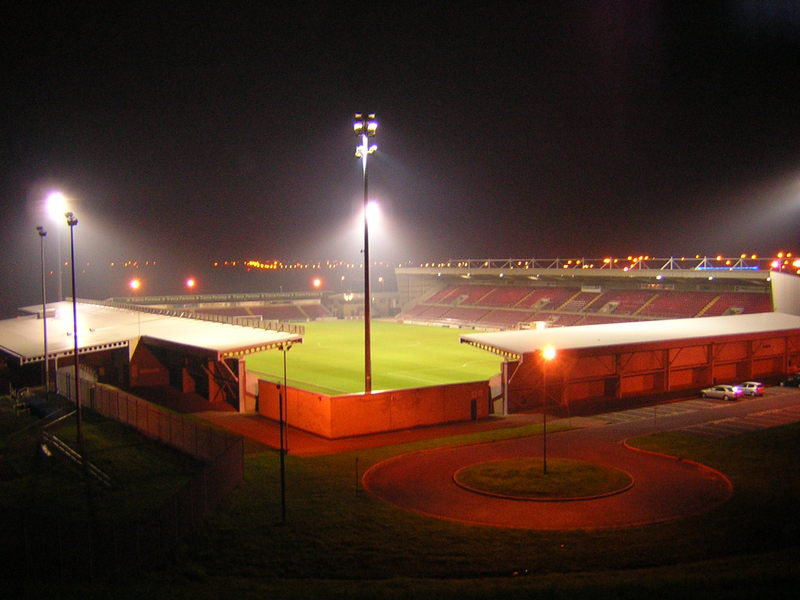