The full-back joins Exeter City until the end of the season, and was Matt Taylor's second signing of the day. Brown, 19, has represented England at under-19, 18, 17 and 16's He only joined Huddersfield on New Year's Day from Tottenham on a two-year contract. He made his debut for the Grecians on the 21st January against Nottingham Forest in the Premier League Cup at St James Park.

He returned to Huddersfield towards the end of the 2018/19 season.

In July 2021 he moved to Sheffield Wednesday after playing 28 games for Huddersfield, who did not renew his contract at the end of the 2020/21 season. 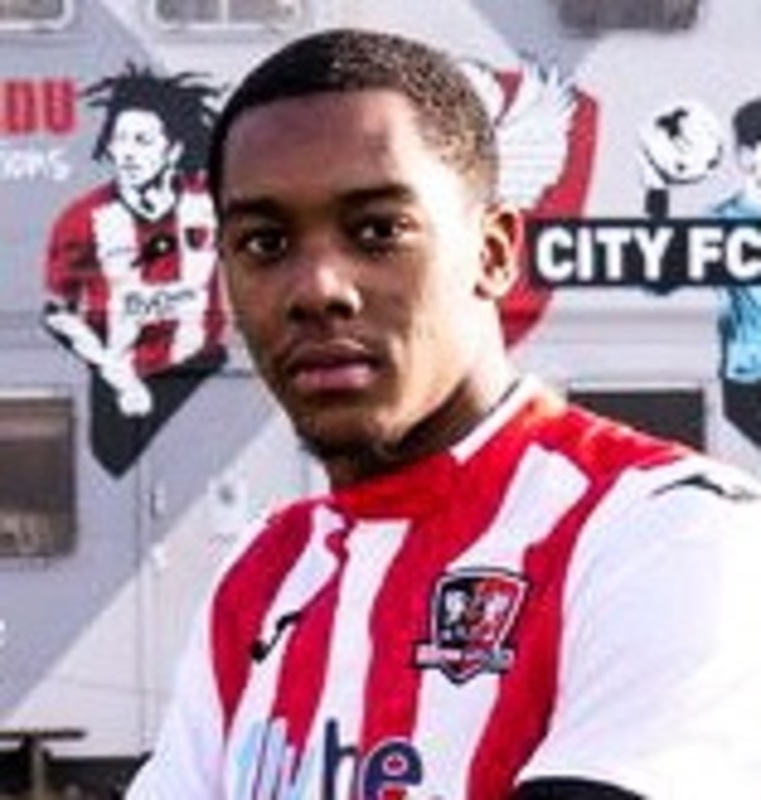