The images were provided by the Express & Echo, as well as fans and former players of the club, including, Glynn Aubrey, Alan Banks and Roger Hamilton-Kendall, and the exhibition represents a celebration of the ECFC community without whom the Club would not exist.

In addition, a short film with the same title was produced, featuring Dean Moxey, Tony Kellow, and Frank Sealey, and is available to view in the film collection on the Grecian Archive. 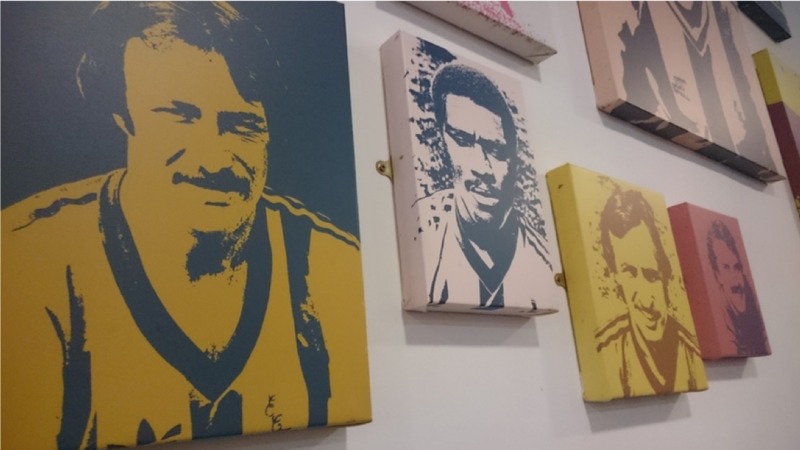