Grecians At The Valley.

Exeter City's team, like that Charlton, is an unknown and as yet untried quality, 8 of the men sporting the City's red and white stripes in a League match to-day, while Ellis Crompton, the captain, has returned to the City club after 8 seasons with Bristol Rovers.
The Grecians left St David's Station for London at half past three o'clock yesterday afternoon, and stayed overnight at the Bedford Head Hotel, Tottenham Court Road, the players and trainer being accompanied by Mr M.J.McGahey and Mr A.Chadwick.

Charlton was reached at about 2 o'clock after a 10 miles bus ride from the hotel. The new ground has been built on a disused chalk quarry, and is very hard, rough, and in even as yet.
There is terracing and banked up slopes to accommodate thirty thousand spectators, but no regular grand-stand, the plans for having this having been held up by London County Council. A small temporary stand was in position today.
The Charlton club officials are very hopeful of their prospects, and consider they have two really excellent teams, and promising likelihood of substantial support.
The fact that Millwall were at home 3 miles away affected the gate adversely, but even so, there were 9 000 people present when the teams appeared on the field. The crowd included the usual strong and "leather-lunged" contingent of Devonians who are resident in London, the faithful band of followers who never fail to turn up when the Grecians are in Town.

A huge cheer went up when Ellis Crompton led Exeter City out. Charlton Athletic wore white shirts to obviate confusion. The coin was tossed, and Crompton named it correctly, but there was no advantage to be gained, the breeze only being slight.

Charlton bore down on the right, and a centre by Wilson won a corner, but Fryer cleared Castle's flag-kick and the City attack took play straightaway to the other end.
Bullock made a determined effort to break through the home defence, Hughes being glad to throw the ball out under pressure. Exeter pressed again, and Edge middled the leather just nicely for Bullock to head wide of the upright.
Play was fast and very inspiring, and the crowd was bubbling over with enthusiasm. Halse opened up the game with some pretty passes to his wing forwards, and from one of these Castle and Bailey made a dangerous assault on the Exeter goal. Stewart back passed to Fryer, who was fouled by Bailey in the act of clearing.

Crompton Grazed the Crossbar.
Pretty head work and good understanding between the Charlton inside forwards gave the City halves some lively moments, but no immediate danger threatened, and Fryer was not called upon. With Crompton setting a fine example the Exeter attack did its share, and Hughes was given a severe test from Edge's fine centre.
At the opposite end Fryer won applause for a workmanlike save from Castle, who was an enterprising winger, and a bit on the fast side for Stewart. Edge and Crompton were in the picture again in the next minute, and the City captain grazed the crossbar with a beautifully measured shot.
Alf Green was brought down heavily, and there was competition between the referee's handkerchief and Goodwin's sponge in mending the damage to Alf's knee.

First goal of the Season Scored by Dowling.
Mitton robbed Halse in the act of shooting, and set up a City attack, which was dealt with by Goodman, but the ball was picked up again by Dockray, who centered for Mitton to shoot over the bar. Hughes twice cleared under pressure from Bullock, who was playing well up on the Charlton backs, then the crowd erupted with delight as the "babes" broke away fast, and in a storming attack, with Halse the architect, took the lead 15 minutes before half-time.
Dowling received the ball from the ex-Chelsea International,,and beating Mitton for pace, scored the opening goal with a shot the Fryer touched but could nor stop.
Charlton made hectic efforts to increase their lead, but Brown and MacKechnie defended stoutly, and the half-time arrived with the City pressing.

Second Half
The attendance had now increased to about 11000, and in addition there were about 200 people enjoying a bird's eye-view from the lip of the quarry.

Exeter, who had pressed persistently at different times in the first half, combined well together on the restart, but off-side rescued Charlton in the most promising of the attacks.
Dowling (pictured) fired in a formidable shot from a free-kick, but Fryer saved well. Crompton was a great source of inspiration to the City attack, and he sent Bullock through in fine style, but the centre forward was crowded off the ball by Mitchell. Then Castle, who is exceptionally speedy, won his way clear and swept the ball across to Green (Charlton) who headed it against the crossbar. Then the City retaliated and Dockray drew Hughes from his goal, but Jimmy Green's shot, which looked all over to score, cannoned against an opponent. Crompton next dribbled through the Charlton defence and gave the ball to Edge, who shot wide.
Halse should have scored for Charlton with a few minutes of the game remaining, but he shot straight at Fryer.

Notes on the Game.
The match was contested at gruelling pace, and considering the state of the field was suprisingly good.
Charlton are a very sound team, quick and resourceful, both in attack and defence, and blessed with some very speedy forwards.
Exeter had a full share of play, and the forwards showed a great deal of promise, although Dockray rarely got the ball. The wing halves were good, also the backs, and with more experience Fryer will make an exceptionally good goalkeeper.

Only three of the old faces of last season appeared in the ranks of the Grecians, Rigby (Captain), Pollard and Vowles. The weather was fine, and the ground, after the very recent rain, was in very good order.
Several alteration's were made to Charlton's advertised team, Harbidge, Lane and Bacon playing instead of Dowling, Mitchell and Dunn, who were required or the first team. Burton, who occupied the left back position, is a Jamaican, and Steele, inside-right, an Irish Amateur International.

From the outset the Grecians set the pace, with Williams and Newman well in the picture. Burton and Bacon were given an anxious time, and everything augured well for a goal, but the shot, from Williams, was saved by Barnes.
In later exchanges a centre from Newman was met by Hill, whose shot was handled by Bacon. The penalty-kick fell to Vowles, who shot hard, but Barnes tipped the ball over tha bar. Moody had an excellent chance of giving his side the lead, but fired wide, and Vowles was again guilty of a bad mistake when he lifted the ball high over the crossbar from Congdon's centre.
Half Time 0-0

Second Half
Charlton assumed the role of aggressors on the restart, Watson having to deal with two shots from Cox. In a later attack the new City goalkeeper was penalised for pushing two players off the ball whilst clearing his lines. The free-kick, inside the penalty area, was put high into the net by Dodd, but as no other player had touched the ball the goal did not count.
Hill was fouled in the penalty area by Bacon and Exeter failed to score with their second such award of the afternoon. The penalty-kick was taken by Rigby, and Barnes saved his shot. "Time" was called with the score:
City Reserves 0-0 Charlton Athletic 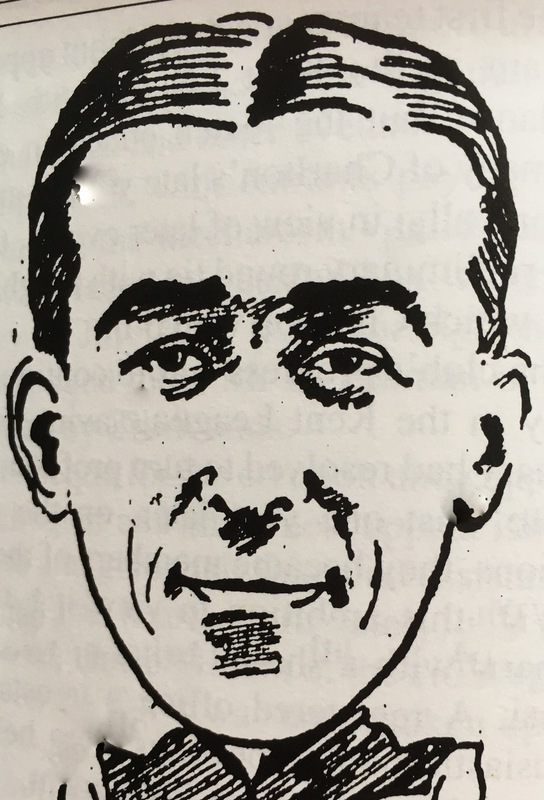