A great game was seen when East played West this afternoon at St James Park, and the Canaries thoroughly deserved the one point they took away. A draw was in fact a true feels of the game and a result which was fair to both sides.
The match kicked off at 3:30 o'clock, and was attended by a crowd of 4000.

At the opening, play was very fast and frequently clever, but the defence on both sides dominated the attack. McIntyre shaped well on his first appearances and was an improvement on the old Blackpool outside right, Appleton, who played on Saturday. Carrick was a very sound centre-half, shadowing Parker with such relentless efficiency that the Norwich leader was scarcely seen, apart from the one occasion when he scored.
Whitham, however, was a thorn in the home side, and had hard luck in not scoring when, after having cleverly worked through the defence, he collided with the referee. Exeter narrowly failed to score just before the interval from McIntyre's corner.

On resuming Norwich forced the pace, and Parker, for once eluding Carrick, headed into the net from a corner-kick. Then a free-kick to Exeter was well placed by Feebery, and although the ball was partially cleared, Makin dashed in to equalise.

Exeter continued to play with plenty of dash, and Skermer had to save from Vowles, while Wright headed just over. Pym made two fine saves in the closing stages from Dobson and Laxton, and was alone responsible for keeping the home goal intact. 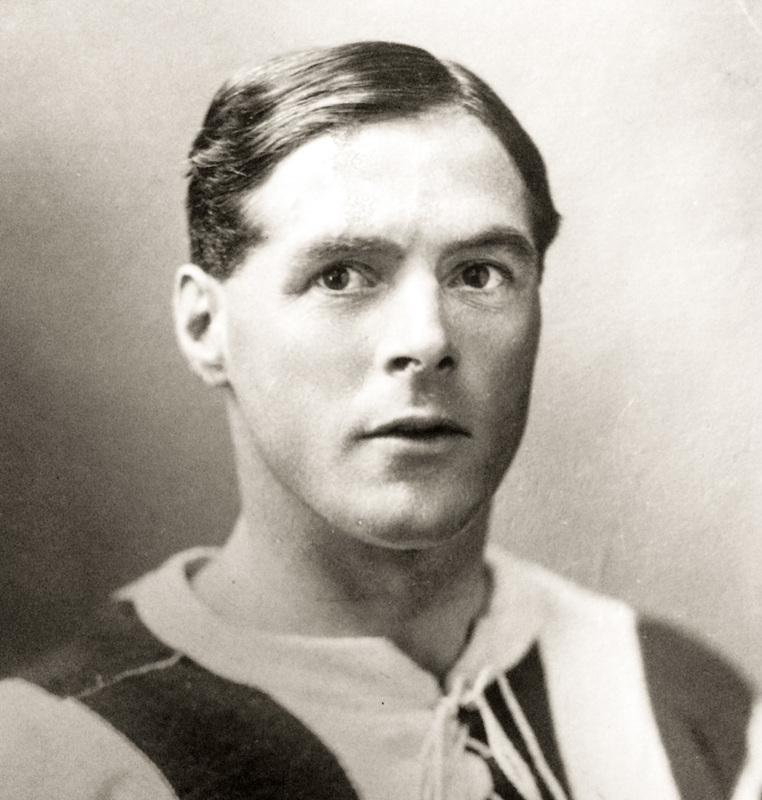