Glorious weather favoured the match, and the firm condition of the playing field rendered a fast, strenuous game possible. There was a good attendance the number at the start being 7000.
The Ironsides came out early, and were quickly followed by the Grecians, the spectators giving the players a hearty ovation.
Newport won the toss, and set the City to face bright sunshine in the opening half.

In the first minute Pym came out to a fine centre from Thompson, and drove the ball to the centre of the field for Wright to send Appleton away in possession. The winger took deliberate aim, but his centre fell on top of the goal net. Newport changed the venue, and Thompson charged down a clearance by Feebery. Dobson secured the ball and Carrick cleared at the expense of a corner.
Thompson's flag kick was kicked away promptly, but some clever forward work by Newport saw the ball swung across the penalty area to Gaughan, who, however was pulled up for offside.
A corner conceded by Coleburne led to some exciting passages in the Exeter penalty area, but Feebery brought relief, and the City promptly set up a keen attack. Cooper saved a free kick for hands, driven in with force by Feebery, and in another sharp raid Wright put the ball over the bar. A centre by Appleton was hooked right out of the goalmouth by Jones, and a hot shot by Dockray hit an opponent, the ball rebounding out of the danger zone. Exeter City had played wel, but Cooper and his backs had kept the Newport goal from falling.

The second half had begun distatrously for Exeter, within a minute of the resumption a mistake by Crawshaw left Wolstenholme with a clear opening, and he found the net with a Capitol shot, well out of Pym's reach. Though Exeter pressed relentlessly throughout the rest of the game they failed to penetrate a sound defence.

Newport, who beat Exeter three times last season, have done it again, and there is sorrow in the Grecian's camp.

Barry v City Reserves.
The Western league match at Barry, was drawn 2 all. The first half ended 1-1, Barton scoring for the Welsh eleven and Hesmondhalgh for the reserves. Cowie, who is a former Grecian, scored Barry's second goal, and Brayshaw Exeter's second. 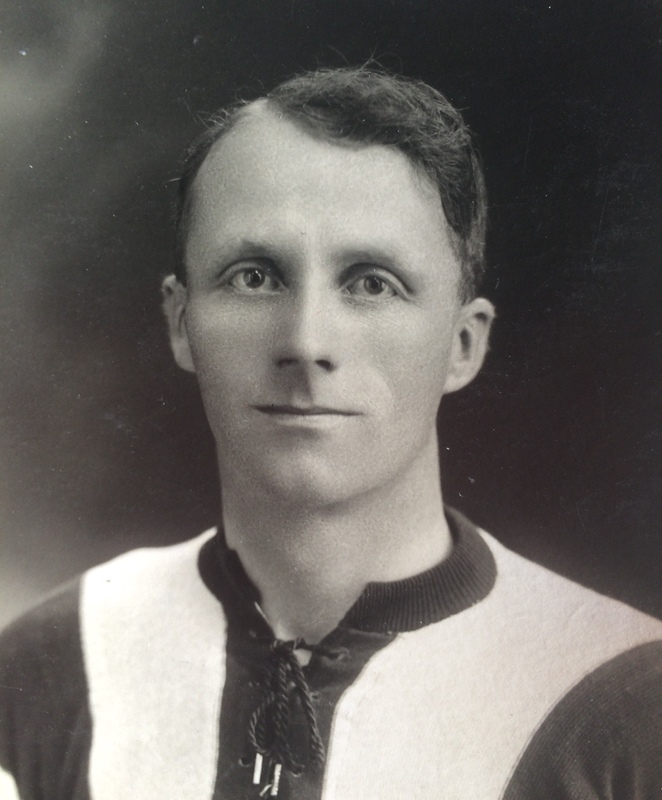