The Macron Stadium, previously known as the Reebok Stadium from its opening in 1997 to its renaming in 2014, has a maximum capacity of 28,723. As well as hosting Bolton Wanderers games, the stadium has also played host to international rugby matches, including the Rugby League World Cup Semi-final between England and New Zealand in 2000. 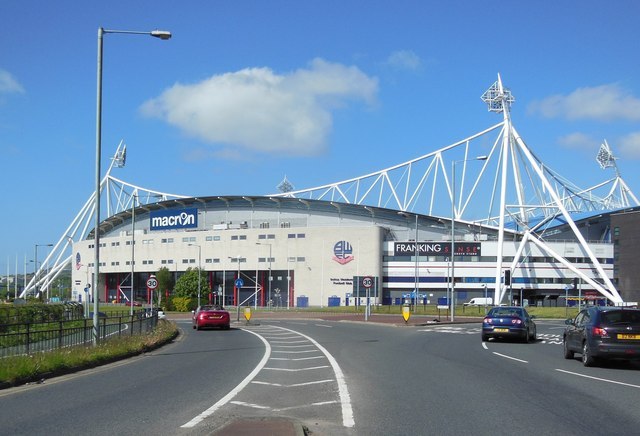