The DW Stadium is home to both Wigan Athletic FC and Wigan Warriors RFC. The record attendance at the stadium was when 25,133 people watched Wigan Athletic play Manchester United in the title-deciding match of the 2007-08 Premier League season. In UEFA matches, the ground is called the Wigan Athletic Stadium due to UEFA regulations on sponsorship. 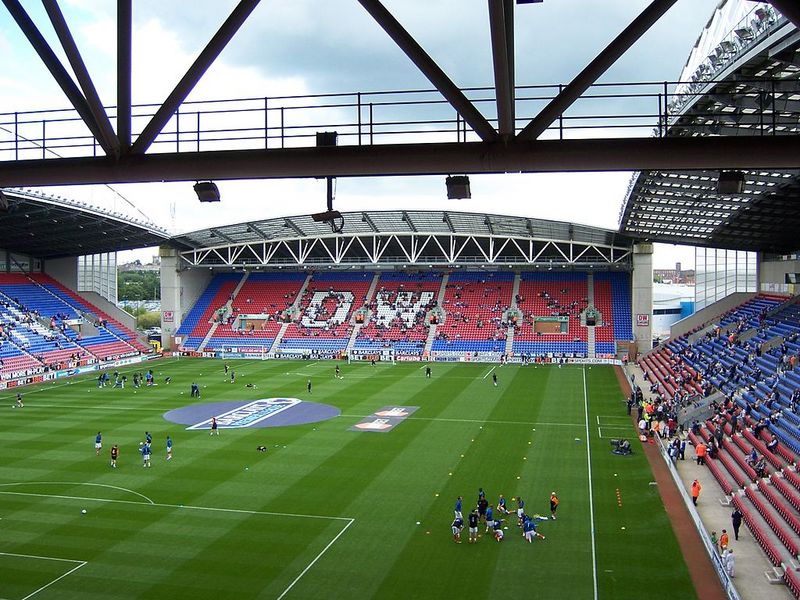