Les Afful signed as a trainee with Exeter City after playing for a Merseyside youth team in Toxteth and being brought to Exeter for a friendly by former Birmingham City and Liverpool player, Howard Gayle.

He made his first team debut on 17th November 2001 in a 3-0 home F.A. Cup victory against Cambridge City, prior to signing a full professional contract in April 2002.

He played fairly regularly in Exeter's first two seasons in the Conference, but was out of favour by the time he joined local rivals Torquay United on loan in January 2006.

He played five times for Torquay as they successfully battled against relegation to the Conference, but was not offered a permanent deal by either Exeter or Torquay at the end of the season, joining Forest Green Rovers.

He was capped twice by England at non-league level during the 2007-08 season.

Released by Forest Green at the end of the 2008-09 season, Afful signed for Southern League Truro City in June 2009.

He signed for Taunton Town for 2017/2018 season and moved to Buckland Athletic the following season. 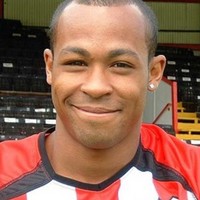 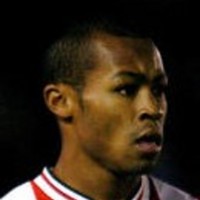 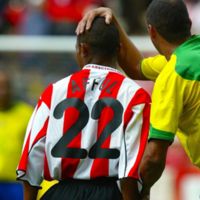 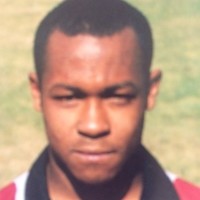 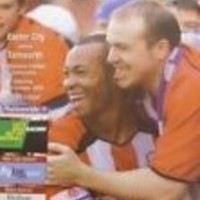 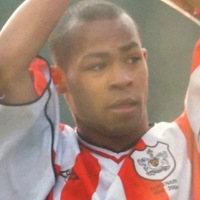 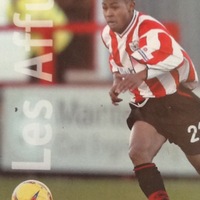