Davies joined Southampton’s Centre of Excellence at Bath before moving up to the Academy. He made his first appearance for the reserves in September 2001 and became a regular in the 2002/3 season, moving from the wing to a striking role. Scoring 4 times in 5 reserve games brought him to the attention of then first team manager Gordon Strachan, who named Davies in his initial 20-man squad for the 2003 FA Cup Final, although he failed to make the bench.

Although seemingly on the verge of breaking into the first team, Davies never made a first team appearance for Southampton.

In February 2004 he went on loan to Barnsley, although only made four appearances.

He was released by Southampton in December 2004, joining Yeovil Town on a free transfer. His first season saw Yeovil promoted to League One and at the end of their second season in the higher division, Davies played a key part in a play-off semi-final victory over Nottingham Forest, scoring twice. Unfortunately, the Glovers lost the final against Blackpool.

Davies moved to Nottingham Forest that summer, but injuries limited his contribution to their promotion to the Championship. Injury also affected his 2008/9 season and in September 2009, Davies went on loan to Brighton, returning in December 2009 only to be released by Forest in January 2010.
Following a loan spell back at Yeovil for the remainder of the season, Davies joined Peterborough United in the summer of 2010. However, despite making 28 appearances in their successful promotion to the Championship via the play-offs, Davies’s contract was terminated by mutual consent at the end of the season.

In June 2011, a third move to play under Gary Johnson, this time at Northampton Town, started well but the departure of Johnson in November 2011 saw Davies’s first team opportunities limited and his contract was again cancelled at the end of the season.

He signed for Exeter City in July 2012, playing regularly on the left side of midfield. However, recent years have seen him switch to a right full-back role.

Davies has represented Wales at all levels including captaining Wales at under-21 level. He earned his first senior international cap, coming off the bench in a friendly against Trinidad and Tobago in 2006.

On 1 August 2016, Davies joined fellow League Two side Accrington Stanley on a one-year contract. He left at the end of the season, retired from playing and became a football agent. 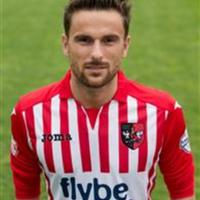 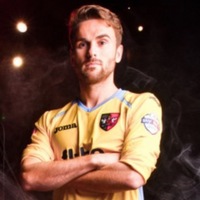 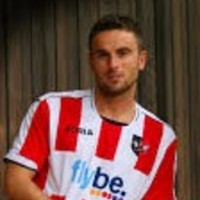 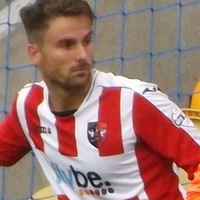 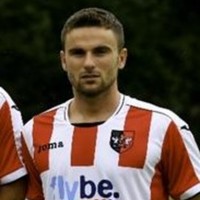 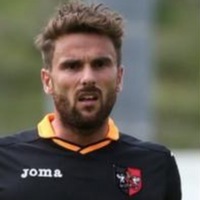 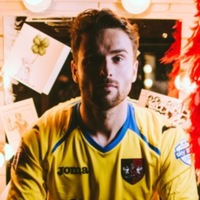 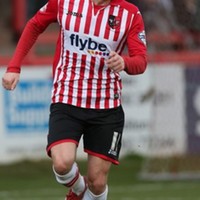