An England Schools and Youth international, John Impey joined Cardiff City as a 14-year-old, after being spotted playing for Exeter Schools. He gained a full professional contract in August 1972 and went on to make 21 league appearances for the Bluebirds.
Moving to AFC Bournemouth in July 1975, he really established himself as league player, making a total of 284 league outings and scoring seven goals.
He spent the summer of 1979 on loan with the Seattle Sounders in the United States. John then signed for Torquay United in August 1983 and in two seasons at Plainmoor featured in 72 league matches.
He joined his home town club of Exeter City in August 1985. Making his debut for the Grecians against Southend United at St James’ Park a month later, he held his place in the side until the following February. Returning to Torquay United for a second spell at the club in July 1986, he was appointed captain of the team. He remained at the club after a couple of seasons as a player and later as youth coach. In his first season in charge, John was able to guide the team to Wembley glory as they won the play off final against Blackpool after a penalty shoot out, thus winning promotion to the Third Division.
Torquay struggled the following season and John was sacked in October 1991.
He made a brief football comeback at Weymouth and then Bideford.
In July 1999 he was appointed manager of Totnes Town.

John became a property developer and landlord in the Torquay area. 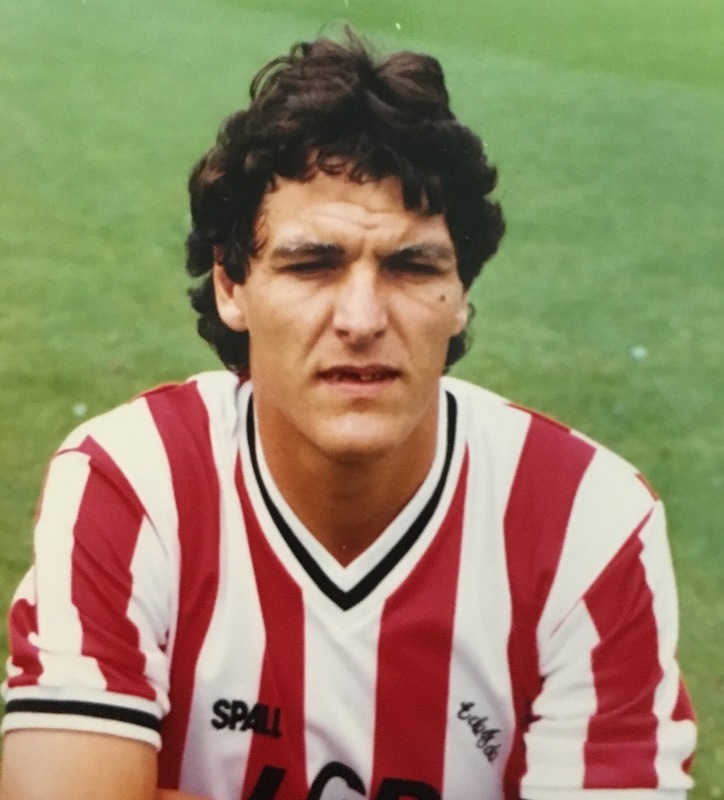