Richard began his career as a trainee with Ipswich Town, turning professional in August 1998. His first team opportunities were strictly limited though making only five appearances as a substitute in over four years with the club.

In order to get regular first team football, he also had loan spells with Cambridge United (5 appearances, 1 goal), Torquay United (16 apps, 4 gls) and Boston United (8 apps, 6 gls). His loan period at the latter club was made a permanent free transfer move in January 2003, The following season Richard was off on his loan travels once more as he joined Peterborough United, before again making the move a permanent one in December 2003. He began the 2004–05 season at London Road but made only two appearances before moving on loan to League Two side Shrewsbury Town, where he scored twice in six matches.

The striker made 13 appearances for The Posh at the beginning of the 2005–06 season before moving on loan to League Two side Lincoln City where he netted twice in eight starts. He moved into non-league football for the 2006-07 season as he signed for Weymouth, then playing in Conference.

However, the club hit grave financial problems and the entire first team squad were transfer listed in January 2007 and Richard was quickly snapped up by Exeter City making his debut as a substitute against Woking at St James’ Park.

The following season saw him become the Club’ s leading goalscorer with 18 goals in 41 Conference appearances.

He also scored at Torquay United, in the play-off semi-final second leg, which ensured Exeter would visit Wembley for the second year running, where they would go on to beat Cambridge United in front of over 45,000 fans.

It wasn't the first time that Richard had played at Wembley, whilst at Ipswich he came on as a second half substitute for England Schoolboys against Brazil in March 1998, this meant Richard became one of a select few who played at both the old and new Wembley Stadiums.

Richard continued his knack of scoring important goals as he netted on the final day of the 2008–09 season in the 1–0 away victory at Rotherham United that sent Exeter City into Football League One. He spent a further two seasons with the Grecians, scoring a further 17 goals, but increasingly he was just used as a substitute from the bench.

He signed for Wycombe Wanderers for season 2012/13, but was released by November 2012, joining Dorchester Town’ He joined Isthmian League Premier Division side Bury Town in January 2013. 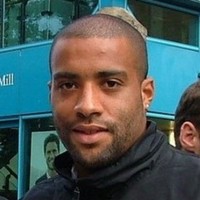 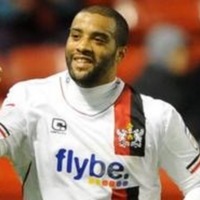 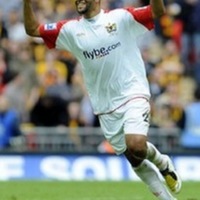 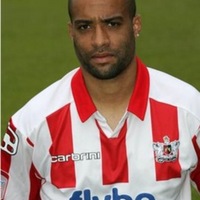 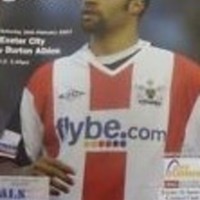 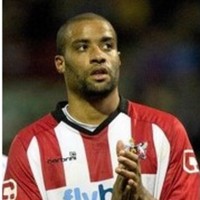 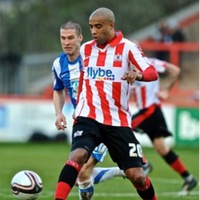 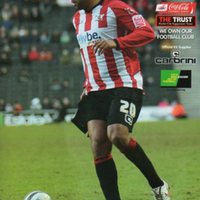