One of the few players to have had three spells with Exeter City, and all were successful. He started his career as an apprentice with Southampton, becoming a full professional in September 1975. Neville featured in 5 league games for the Saints, scoring one goal.

Neville hardly missed a game for City until he left to sign for Sheffield United in October 1980 for £80,000, where he scored 6 goals in 49 league appearances.

Neville was off again though, this time to Bristol City for £12,000, plus Trevor Morgan in exchange, in November 1984 where he scored 40 goals in 134 league outings.

His third spell at Exeter started in July 1988, and he became assistant player-manager to Terry Cooper in 1989.

He was a member of the Fourth Division championship winning team a year later, when he contributed 14 goals.

He had a testimonial match in May 1991, when Exeter City played against Manchester City at St James’ Park.

Neville left St James’ Park for the last time as a player to join Hong Kong side, South China in 1991.

He then moved to Australia to live and has been coach at Sorrento F.C. for a number of years. As of April 2017 he was still at Sorrento. 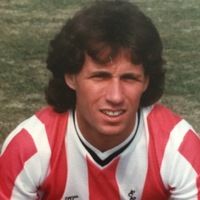 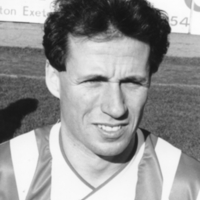 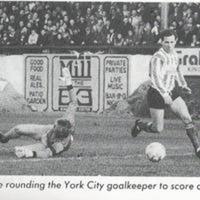 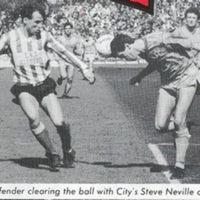 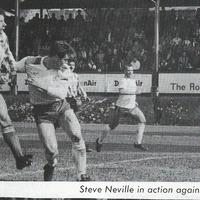 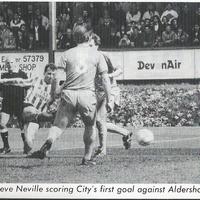 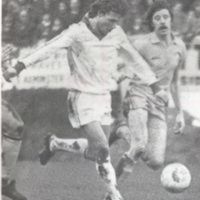 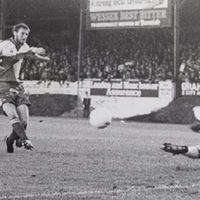 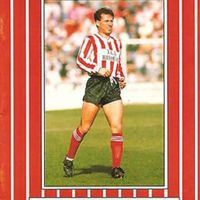 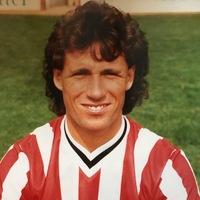 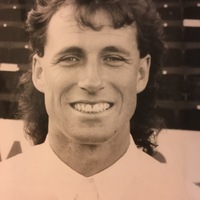 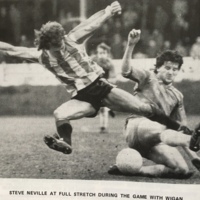 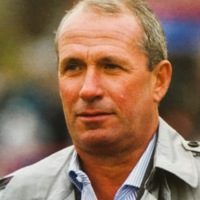 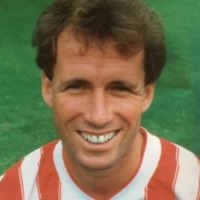