Owen was denied a lot of his footballing career by the Second World War, which put a halt to proceedings.

However, his Football League debut came with Manchester City, whom he signed for in June 1934 from Northwich Victoria.

He made nine league outings for the Maine Road club, scoring three goals, then being transferred to Tranmere Rovers in March 1936.

Although he only played six league matches for them, he netted four goals.

In June 1936, Owen joined Newport County and he continued to be registered with them as a player throughout the War, making a total of 69 appearances and scoring five goals.

He served with the National Fire Service during the War and played for them in representative matches.

Although he only stayed one season, he did get a hat-trick against Brighton and Hove Albion on Christmas Day 1946, as City won 6-1.

Leaving Exeter at the end of the 1946-47 season, a player-exchange move to Cardiff City broke down and Owen had a season with Dartmouth United, before returning to work and live in South Wales.

He took a job with Bowaters at Newport Docks, and later lived in Caerleon near Newport. 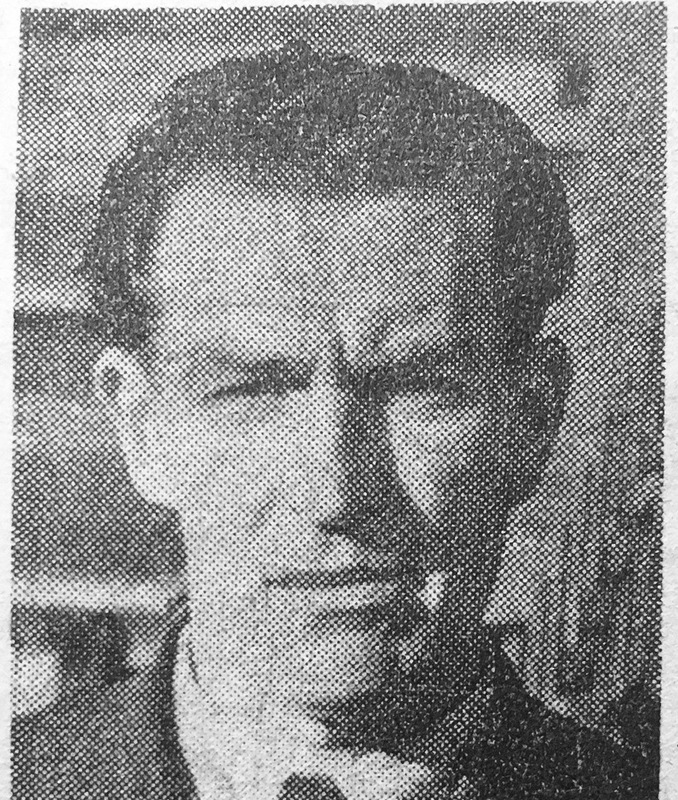