Played for his local Northumberland village side of Amble, before being offered professional terms by Wolverhampton Wanderers in 1928.

He spent one season with Wolves, moving to Wath Athletic in the Midland League in the summer of 1929.

With a month of the season remaining and with eye catching performances, Midland League rivals Scunthorpe and Lindsey United snapped the player up.

Angus moved to Exeter City in the summer of 1930 and he was to prove to be a very astute signing as he featured in over 250 league and cup matches for the Grecians.

He made his league debut in a 2-1 win at Norwich City on 27th December 1930 and played his part in the run to the quarter-final stages of the FA Cup that season.

He resumed his career with Exeter City after the Second World War, having been stationed in Redcar in 1945, and remained with the club until 1949, when he joined local side, Sidmouth.

He had a joint benefit match with Richard ‘Digger’ Ebdon in March 1948 when Exeter City played Plymouth Argyle. At the age of 40, Angus was appointed player-coach at Exmouth Town in July 1949.

After leaving the Grecians, he worked in Exeter for British Railways. Angus died at his Whipton home in August 1965. 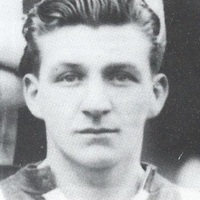 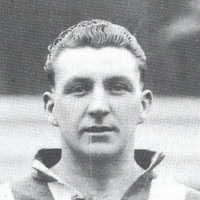 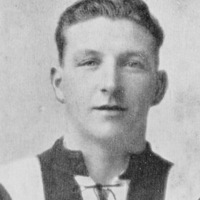 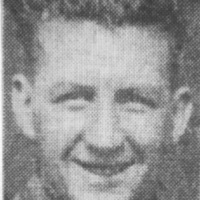 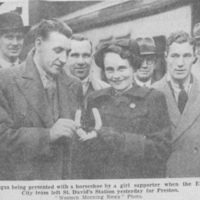