Rees became one of a number of players during the 1950s to have been spotted playing in junior football in South Wales and attending trials at Exeter City in August 1954.

After featuring in the City reserve team, Rees signed part-time professional forms in September 1954 for what was to be the start of a long association with the club.

He made his league debut in the same month for the Grecians in a 3-0 defeat at Norwich City. Rees was selected to appear in a trial match played at Newport for the Wales Under-23 side in February 1958.

By season 1958-59, Rees was a regular first teamer, missing just two matches, and scoring 23 goals, forming a lethal partnership with Ted Calland who netted 27 as City just missed out on promotion from the Fourth Division.

After nearly 12 years with the club, Rees was released at the end of the 1965-66 season and signed for Yeovil Town.

He turned down an offer to sign for Bideford in October 1967, and moved to Bridgwater Town instead. He played 190 games for Bridgwater between 1967 and 1973.

After retiring from playing he worked as an accountant at Cardiff University.

It was with great pleasure and pride that Exeter City Football Club and the Supporters' Trust celebrated the induction of genuine club legends to our Hall of Fame.

At the event, the achievements of Sidney Thomas, Graham Rees, Peter Hatch and Adam Stansfield were celebrated and they joined the ranks of Dick Pym, Cliff Bastin, Reg Clarke, Arnold Mitchell, Dermot Curtis, Alan Banks, Jimmy Giles, and Tony Kellow as welcomed members to the Hall of Fame. 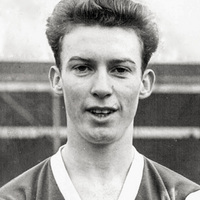 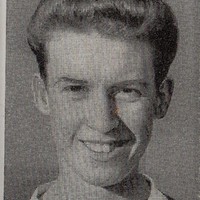 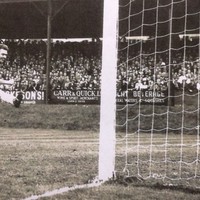 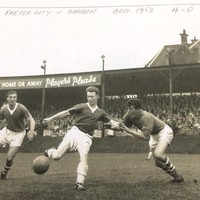 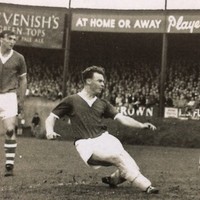 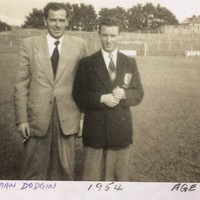 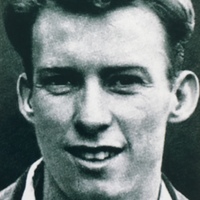 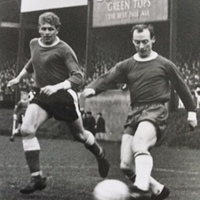 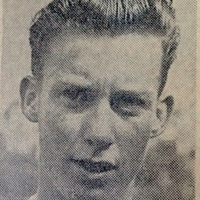 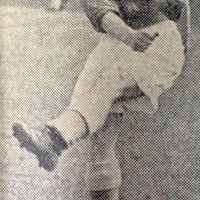