Despite receiving offers from both Albion Rovers and Arbroath, Smith decided to move to Exeter City in May 1948.

The previous season he had scored 22 goals for Hamilton Academicals in the Scottish Second Division,

It proved to be a good move for Smith, for after making his debut in the same month against Norwich City, he was to stay at St James’ Park for four seasons.

Smith moved to Barnstaple Town in July 1952, but then got another Football League opportunity when signing for Carlisle United a month later, where he scored 8 goals in 31 appearances in two seasons with the club. 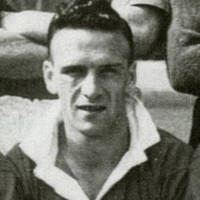 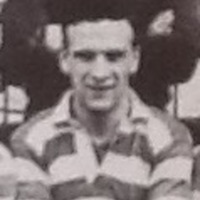 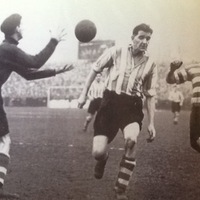 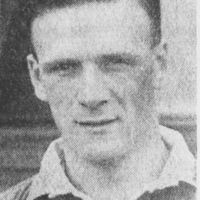 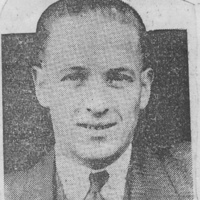