Calland joined Fulham in April 1952 from Durham City, but he was unable to break into first-team and left the club the following September joining Torquay United on a free transfer, linking up with his older brothers Ralph and Albert.

His league debut came the same season, and although not a first-team regular he managed to score 21 goals in 47 league games for the Gulls.

Renowned for his cannonball shot, he made his league debut for the Grecians in a disastrous start to the 1957-58 season when City lost 5-0 at home to Southend United.

However, by the end of the 1957-58 season he was the club’s leading scorer with 15 league goals. Millwall had made an offer for the player the previous December.

The following season was his best as City challenged for promotion from the Fourth Division. Calland netted 27 goals in 44 league appearances. With the team being broken up by the club’s directors, Calland stayed on for one more season, but was in and out of the team, scoring 7 league goals.

Calland was transfer listed in January 1960 and Gillingham were immediately interested in the player, although nothing came of it.

He left Exeter in August 1960, joining Port Vale, in a transfer deal that saw Fred Donaldson move in the other direction, with City paying a fee as well.

Calland only stayed at Vale for one season, playing 12 league games in which he scored 3 goals.

His final move to a league side came in the July 1961, a free transfer taking him to Lincoln City for who he scored 3 times in 7 league games to bring down the curtain on his league career, later playing for Cheltenham Town in the Southern League.

After retirement Calland returned to Torquay and ran the Torbay Cab Company. He died in May 1995 after a long illness. 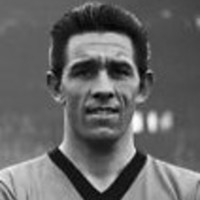 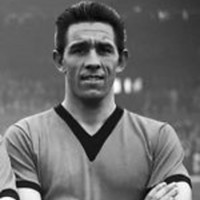 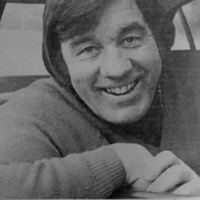