Simon Davies started his career at Manchester United. He scored the opening goal in a 4–0 Champions League win against Galatasaray and played 20 first team games for the club. He was part of an acclaimed batch of youngsters to come through the United ranks in this period, after winning the FA Youth Cup in 1992, with his colleagues who lifted the trophy including David Beckham, Nicky Butt and Gary Neville.

Although born in England, Simon was capped for the Welsh national team against Switzerland in 1996. He was signed by Exeter City on loan in December 1993 and made his first appearance for the club in a 2-2 draw at St James' Park against Brentford. He scored in that match, as did another loan player, Gavin Worboys, to set a club record of being the first and only time that two loan players have scored in the same match for the Grecians.

After a further loan spell with Huddersfield Town, Simon left Manchester United for Luton Town in August 1997 in a £150,000 deal. He struggled to recapture his early promise and his league career was to end with Macclesfield Town and then Rochdale.
Simon then crossed the Welsh border, signing for Bangor City in the Welsh Premier League in 2001. He was named as the Welsh Premier League's player of the season in 2002–03. He also played for Rhyl and Total Network Solutions and had a brief spell with Airbus UK.

In 2006, he joined the coaching staff at Chester City, predominantly as part of the youth set-up. In April 2007 he was appointed as the club's caretaker-manager after the departure of Mark Wright. He took charge for the final game of the season, as Chester lost 2–0 at Lincoln City. The following March, Simon was again appointed as Chester's caretaker manager after Bobby Williamson's sacking. A month later he was given the job on a full time basis. However, he only lasted eight months in job when being dismissed in November 2008, despite having signed a two-year deal.
Exactly one month after the parting of the ways, he was back at Chester City as their youth team manager. 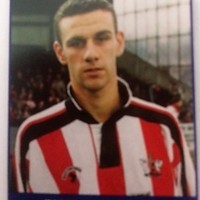 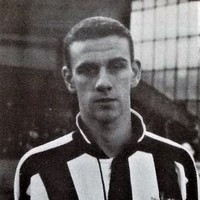 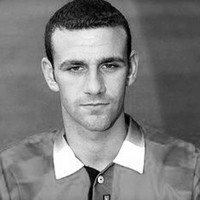 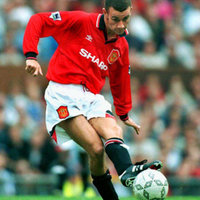 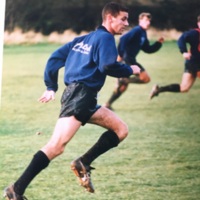