A much travelled winger who started with Southport and during his four years there played in 104 first team games in which he scored 15 goals. He joined Morecambe for the 2002-03 season, scoring 13 goals in 40 appearances. After only one season at Morecambe, Lee Elam joined Halifax Town, but after just 15 appearances was on the move again in October 2003 to join Yeovil Town. He only made 12 appearances for the Glovers before moving on loan to Chester City. At the beginning of the 2004-05 season, he signed for Hornchurch. After only six months, in November 2004, he moved to Burton Albion, but after just one game, he re-signed for Morecambe for a second spell with the Shrimps.

Lee began the 2005-06 season with Crawley Town where he made 5 appearances before moving in September 2005 to Weymouth, helping them win the Conference South championship, he made 23 appearances for Weymouth during the 2006-07 season before the entire first team was transfer listed due to the club’s acute financial situation. He subsequently moved to Exeter City on a free transfer in January 2007. The winger made a sensational start at St James’ Park, scoring a hat-trick on his debut against his former club, Weymouth. His form fluctuated after that and at the end of the 2007-08 season was released to join York City on trial, playing in pre-season matches. However, he was not offered a contract by York and then signed for Altrincham where he combined coaching with playing. Not for the first time his stay was a short one and in January 2009 he had signed for Northwich Victoria.

Lee was released by Northwich as part of a cost cutting exercise and in March 2010 joined Bradford Park Avenue.

Lee became head coach with Harrogate Town’s Under 19s.
And later was appointed manager of Northern Counties East League side, Eccleshill United in May 2019. 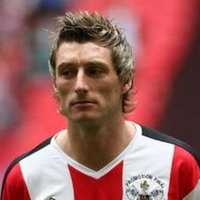 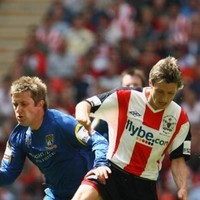 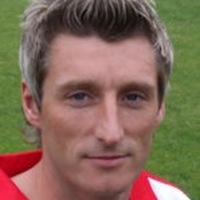 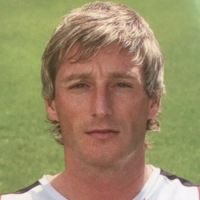 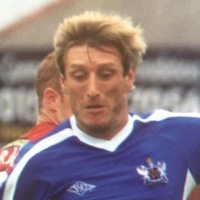