Signed by Exeter City from Irish club, Home Farm, in February 1955, Foley, then 18-years-old, was content to play with the Grecians’ reserve team, until eventually earning a first team call up for the 1-1 home draw against Norwich City in September of that year.

He was an ever present in 1958-59 as City just missed out on a promotion place, and he only missed one league match the following season.

Although he asked for a transfer in February 1960, he remained with City until May 1961, when he was transferred to Northampton Town for £1,000.

He was to feature in 266 league matches for the Cobblers, scoring 8 goals, being a member of the team that took the club from Division Three right through to Division One.

Foley won nine full caps for the Republic of Ireland and had a reputation as being a fast full-back, who was firm in the tackle,

Charlton Athletic signed Foley in August 1967, but he only stayed one season as a player, making six league appearances.

By December 1967 Foley had been appointed chief coach at Charlton, and then promoted to manager between March 1970 and April 1974.

In April 1986 Foley was appointed as assistant manager of Arsenal. However, he went back to one of his former clubs, Northampton Town, as their manager in May 1990, a post he held until April 1992 when the club went into administration. He became Fulham’s youth team manager in April 1993. 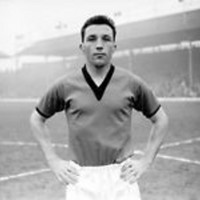 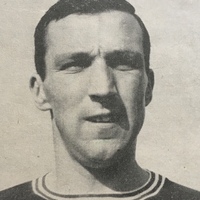 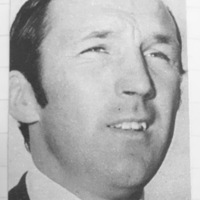 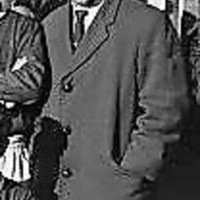 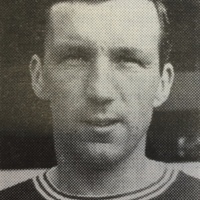