Signed by Exeter City from Notts County on a free transfer in January 2006, Matthew fell out of favour at Meadow Lane, despite being a first team regular the previous season.

He began his career with Peterborough United as a trainee, earning a full contract in March 1998. He went on to feature in 169 matches for the Posh, before moving to Notts County in June 2004.

Matt made his Grecians' debut in a 2-2 draw at Morecambe on 21st January 2006 and scored his first goal for the club in a 3-1 home win over Dagenham & Redbridge. He signed a new deal in May 2006 at St James' Park, despite interest from both Mansfield Town and his former club Peterborough United and such was his consistency he became Exeter City Players' Player of the Year 2006-07. A member of Exeter’s team that played in the Conference play-off final at Wembley in 2007 and 2008, although he is in the record books for ever more, as being the first player to be sent off at the new Wembley in the last minute of the final in 2007.

Matt moved to Norwich City in June 2009 on a free transfer. He signed for Peterborough United on loan in September 2010 for his second spell at the club and then on loan again to Walsall in January 2011, making his debut for the Saddlers against Exeter City at St James’ Park.

Along with his brother, Darren, they were both qualified tennis coaches, are business partners in the Premier Racquets & Fitness Centre at Sedgeford, near Hunstanton.

Matt was released by Norwich City on a free transfer in May 2011 and the following month signed for Bristol Rovers, being appointed club captain for his first season.

In October 2013, he returned to Exeter on loan until the end of the year. At the end of the season he signed for Tranmere Rovers, as player coach being appointed Assistant Manager to Rob Edwards three months later.

Matt left Tranmere by mutual consent in November 2014. He returned to Norwich in 2015 to work in the Academy as a coach.

Matt then signed for Championship outfit Ipswich Town in October 2018 as first-team coach, leaving them in May 2021. 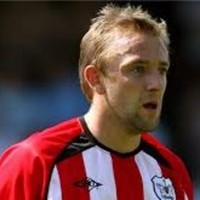 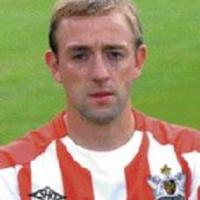 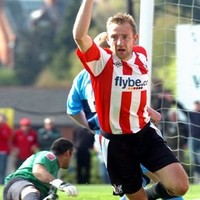 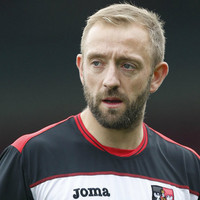 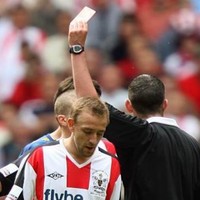