Signed as an apprentice by Exeter City, Ling progressed to a full contract in January 1984.

However, he had made his League debut as a 16-year-old in February 1983, being introduced as a substitute in a 1-0 defeat at Wigan Athletic.

He established himself as a first team regular in 1984-85 and started to attract the attention of other clubs.

He was transferred for a fee of £25,000 to Swindon Town in July 1986, but his stay there was a short one, making just two league outings.

After 30 goals in 136 league appearances, Ling returned to Swindon for a fee of £15,000 in March 1991, but not before he had a short loan spell with Mansfield Town two months earlier.

Once again he was in a promotion winning side, this time to the Premier League in 1993. He played 150 league matches for Swindon, scoring 10 goals.

Moving back to his home area of East London, Ling signed for Leyton Orient in July 1996, and once more he was a regular in their side totalling 148 league appearances and scoring five goals.

His final league club was Brighton and Hove Albion, signing for them in March 2000, but he only made 8 league appearances, scoring one goal.

Ling rejoined Orient as a coach in 2000, whilst continuing to play for Isthmian League, Purfleet, until retiring in September 2001.

He was appointed manager of Leyton Orient in December 2003, after a spell as caretaker manager.

He guided Orient to promotion from League Two in 2005-06. He remained in charge of the O’s until January 2009.

Ling then worked for Hibernian scouting for players in England for the Scottish Premier League club.

In July 2009, he was appointed the manager of Conference club, Cambridge United, but after just nine days in the job resigned, stating that there were differences with the club chairman.

The matter was resolved when the chairman left Cambridge United and Ling duly returned to take over as manager again, sixteen days after his initial appointment.

Ling was sacked by Cambridge United in February 2011 and then appointed manager of Torquay United four months later.

On 3 November 2015, Ling was named as manager of League 1 side Swindon Town, a club he had two spells with as a player. However, Ling resigned on 29 December 2015.

In June 2017, Ling was named as director of football, conference side Leyton Orient. 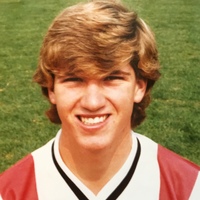 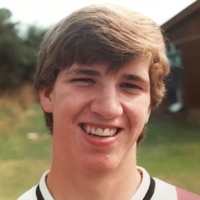 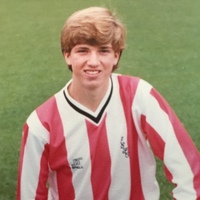