McCarthy began his career with home town club, Bridgend Town and was then given his first Football League opportunity by nearby Swansea City whom he signed for in October 1985. He went on to score 25 goals in 91 league matches.

He was then transferred to Plymouth Argyle in August 1988 for £50,000 and added a further 19 goals in 70 league appearances.

He also had a short spell on loan at Bristol City in March 1998, playing 8 games, but not scoring.

He then linked up with Exeter City on a free transfer in July 2001, making his debut against Hull City.

He never won a regular berth in the side during his two season stay and at the end of the 2002-03 season was released.

He began his management career with Plymouth side, Manstow Under 18s FC.

He was then appointed manager of Truro City in 2008, however he left the club in December 2009, despite having guided them to the Southern League's Division One South and West title in his first season in charge.

McCarthy was appointed coach at Ipswich Town in January 2011, linking up again with manager Paul Jewell, who was his Bradford City strike partner in the 1990s.

McCarthy is first team coach at Newport County and, in September 2016, was appointed joint caretaker manager with fellow former Grecian, James Bittner. He was released by Newport in October 2016. 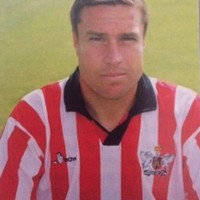 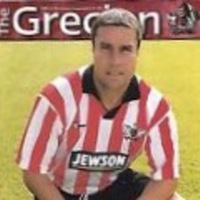 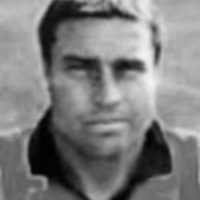 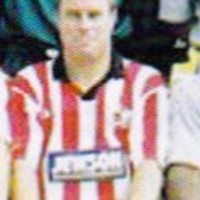 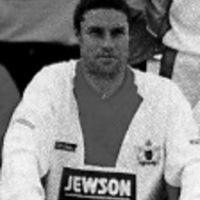