Home to Sunderland since 1997, the Stadium of Light is a 49,000 capacity all-seater stadium. The ground is the sixth largest in England, and has been used to host England matches as well as Sunderland’s games. Exeter City’s most recent visit to the ground was for a League Cup game in 2015. The Grecians lost 6-3 as former England striker Jermaine Defoe netted a hat-trick. 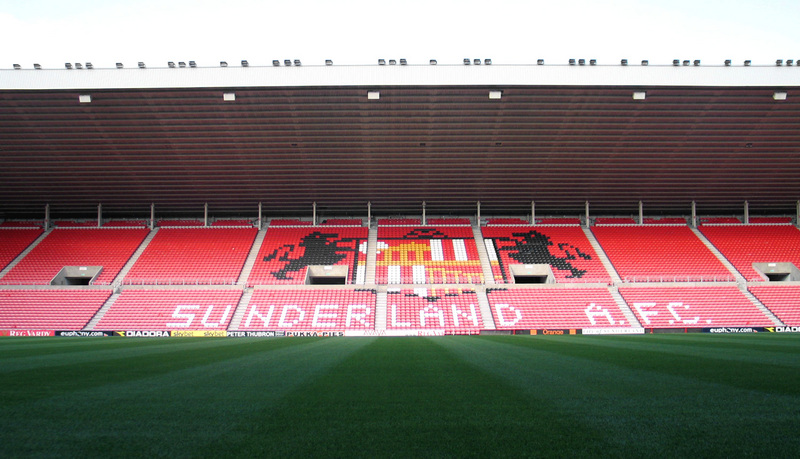