Brother of William Fallon, Peadar played a couple of matches for the Exeter City reserve team towards the end of the 1946-47 season, and on leaving the R.A.F. signed a contract with the Grecians in June 1947.

He had been recommended to the club by another Exeter player, Jack Blood, having served in the R.A.F. together.

Spending most of the 1947-48 season in the City reserve team, he eventually featured in the last two Football League matches of that campaign, making his debut in a 1-1 draw at Port Vale in April 1948.

It wasn’t until the 1949-50 season that Fallon won a regular first team place, and in the following season he only missed nine matches as the team ended in 14th place in the Third Division South.

Released at the end of the 1952-53 season, and being pursued by both Southend United and Bristol City, Fallon joined Queen’s Park Rangers in August 1953, but only stayed there one season, making just one league outing. 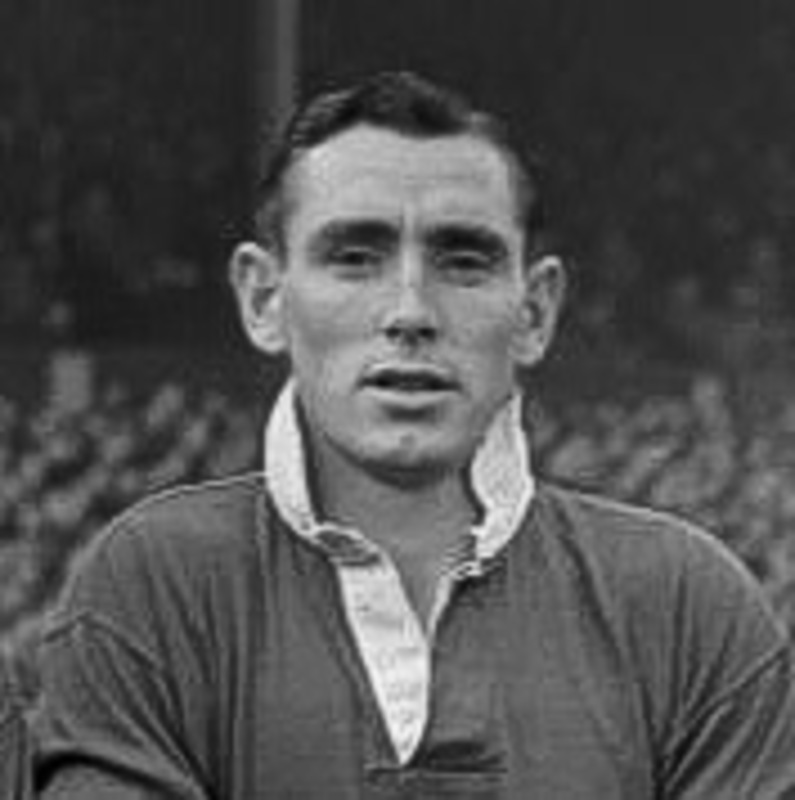