Okezie Ibe began his career at Arsenal in their youth academy, before having a short spell with A.F.C. Bournemouth.
His first of several non-league clubs were Hampton and Richmond, going on to play for Aylesbury United and Leatherhead in 2003. His return of 27 goals in 2003-04 at Staines brought him to the notice of Yeovil Town, for whom he signed in July 2004. Having made only three appearances for the Glovers, he spent time on loan at Tiverton Town and Exeter City, signing for the Grecians in December 2004 and making his debut against Hereford United in a Conference fixture. His one and only goal during his stay at St James’ Park came in a 2-1 win at Tamworth.

Returning to Yeovil, Kezzie then moved to Canvey Island in 2005 where he scored six goals in 21 starts in the Conference. He subsequently joined Chelmsford City and finished the 2007-08 season there as top scorer. He was on trial at Brentford in the 2008 close season and also pursued by AFC Wimbledon, before he joined Ebbsfleet United in August 2008, going on to score five goals in 26 appearances.

Kezzie signed for Farnborough Town in the summer of 2009 and netted 31 goals during his time there. He signed for Chelmsford City for a second spell at the club in June 2011.

In 2012/13 he had spells at Sutton, Eastbourne Borough and Margate. In 2013/14 he spent a season playing for Basingstoke Town. The following season he signed for Hendon and stayed there until the end of the 2017/18 season. He then moved to Harlow Town and Beaconsfield. 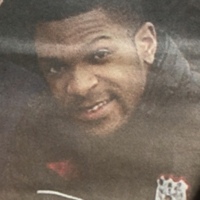 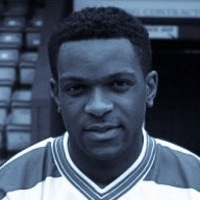