Playing for Motherwell and Belshill Boys Clubs, McAllister began his senior career in 1996 by signing for Dumfries club Queen of the South, leaving at the end of the 1998/99 season after making 42 appearances for the club.

He signed for Aberdeen in 1999 and played 117 games for the Dons before moving to Livingstone in the summer of 2003 on a free transfer.

He moved to Hearts the following season staying for two seasons, it was while with Hearts he was picked for Scotland.
He moved south to Bristol City in the English Football league for the start of the 2006 season, playing 186 games in his time at the club.
He was loaned to Preston in 2012 and then moved to Yeovil Town where he captained the Yeovil side to victory in the 2013 League One play-off Final and promotion to the Football League Championship for the first time in the club's history.

Following his release at the end of the 2013/14 season by Yeovil, McAllister joined Indian Super League side Kerala Blasters as a player/coach.

On 16 January 2015, McAllister returned to English football signing for the Grecians. He played 45 games for Exeter City when in July 2016, McAllister announced his retirement from playing to take up the role of under-21 manager at Bristol City. 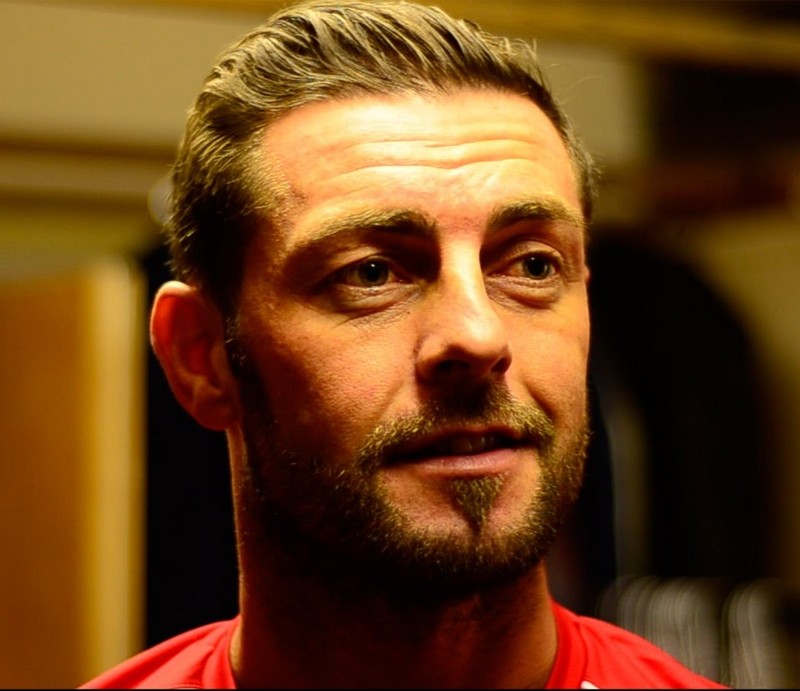