Bond started his career as a trainee at AFC Bournemouth where his father, John Bond, was manager.

When his father took up the manager's post at Norwich City, he too made the move, signing a full professional contract in July 1974.

Bond went on to feature in 142 league matches for Norwich, scoring 12 goals, as well as winning two caps for the England ‘B’ side.

Bond left Carrow Road in 1981 and signed for the Seattle Sounders in the North American League.

Returning to England, Bond then signed for Manchester City in September 1981, where his father was again manager.

Earning a regular place in the first team he was to play in another 110 league matches for the Maine Road club.

In September 1984, Bond was transferred to Southampton and like his three previous clubs he played in well over 100 league matches for them.

His next move was along the south coast to AFC Bournemouth in August 1988, where he remained until signing for Alan Ball’s Exeter City in August 1992, making his Grecians debut at St James’ Park in a 2-0 defeat against Rotherham United.

In and out of the City team, Bond was released during the 1993-94 season and in March 1994 he signed for Sittingbourne. His final club as a player was Dover.

Moving into coaching, his first appointment was as Manchester City youth coach, and he then became coach at Wrexham and Altrincham.

After that Bond followed his father into management by taking charge of Stafford Rangers in October 1997.

Alan Ball named Bond as his assistant manager at Portsmouth in May 1998, but he was to move on after Ball left the club, to undertake some scouting for West Ham United, then becoming reserve team coach at Portsmouth where Harry Redknapp was manager.

Redknapp and Bond’s careers were to follow each other as the pair of them moved to Southampton, and then back to Portsmouth.

In June 2006 Bond left to become assistant manager at Newcastle United, but his contract was ended after just over three months at St James’ Park.

Less than three weeks later Bond was appointed manager of AFC Bournemouth in September 2006, a post he held until September 2008.

He was only out of work for short time though as he teamed up once more with Redknapp to become assistant manager at Tottenham Hotspur.

In November 2012, Bond was once again re-united with Harry Redknapp, at Queens Park Rangers as their assistant manager.

In April 2016, Bond was appointed manager of Hong Kong Pegasus until the end of 2016

On 6 June 2016, Bond was appointed first-team coach of Aston Villa. He left the club in October 2026

On 7 November 2016, it was announced that Bond would have a second tenure as Pegasus manager.

He remained with Pegasus as a consultant. 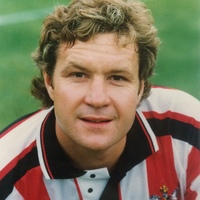 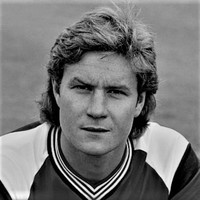 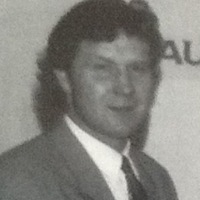 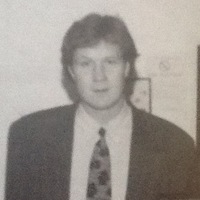