Bond was to have three spells at Exeter City, the first as a loanee, the second as a more permanent signing, and the third in a coaching position.

He began his career as an apprentice with Bristol City, turning professional in September 1971.

He found himself mainly as a backup keeper to the first team and as a result only featured in 30 league matches during his time with the Ashton Gate club.

However he did get first team matches with other clubs that he joined on loan.

The first of which was at Exeter City, signing for the Grecians in November 1974 and making his debut against Crewe Alexandra. He played in every subsequent match for City that season, totalling 30 appearances.

He played three games on loan for Torquay United in October 1975, and then went on loan to Scunthorpe United three months later and then to Colchester United on January 1976. He also played for the St Louis Stars in the North American League.

His ties with Bristol City ended when Bond signed for Brentford in August 1977, where he became a regular in their side, making 122 league outings.

But it was back to Exeter City in October 1980, after a short spell playing in the USA with St. Louis, where he was once again first choice keeper through until the end of the 1983-84 season.

Bond then signed for Yeovil Town and subsequently played for Weymouth, and then onto Bath City in October 1987 for a fee of £2,000.

He had another spell with Yeovil as well as playing on loan at Gloucester City in November 1990.

A return to Exeter for the third time came when then manager Alan Ball appointed Bond as a goalkeeping coach. He also ran a newsagents business in Exeter.

Since then he has coached at a number of clubs, including the Bristol City youth academy.

Bond has a successful sportswear business called Len Bond Teamwear based in Taunton and was Yeovil Town’s goalkeeping coach until May 2009. He was appointed goalkeeper coach at Bristol Rovers in June 2010. 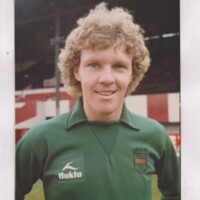 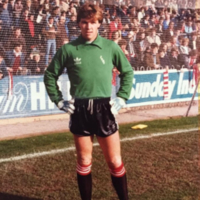 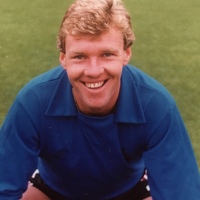 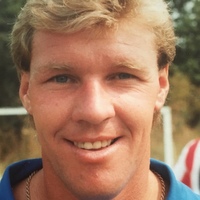 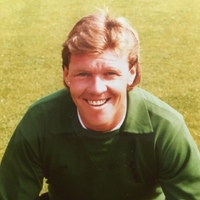