Roy began his career at Birmingham City, signing a full contract in October 1976 and going on to make 2 league appearances. He then signed for Walsall in September 1978 where he scored 15 goals in 84 league outings. Transferred to Chelsea in October 1980, he was on the move again four months later without having played a first team match, when he joined Colchester United. He was a big success at Layer Road scoring 24 goals in 93 league starts.

In August 1983, Roy made the move to rivals, Southend United, where he added a further 22 league appearances and four goals, but in January 1984, the Exeter City player-manager, Gerry Francis, brought him to St James’ Park for a fee of £5,000. His first game for the Grecians was was in a 2-1 home defeat against Bristol Rovers.

Playing in a side that finished rock bottom of the Third Division, Roy ended the season without a goal in 16 league appearances. He was to feature in the opening four games the following season, but was then transferred to Cambridge United in October 1984. He stayed at Cambridge for just the one season scoring five times in 35 league outings.

In August 1985 he rejoined Southend United for a second time and enjoyed the best spell of his career as he played in 186 league games and scored 30 goals. His final league club as a player was Colchester United, going back there for a second time in October 1990, adding 63 league appearances and 16 goals. Roy had become player-manager at Colchester in the 1991–1992 season, and guided the club to a Football Conference and FA Trophy 'double' , promoting them back into the full Football League. He left there in May 1994 and then played for Dagenham and Redbridge, Canvey Island and Braintree Town. He then became manager of Chelmsford City in May 1986, however after just two and half months and a run of poor results, Roy and Chelmsford parted company. It was not until April 1998 that, he had another managerial post, this time at Heybridge Swifts and he was also registered as a player at the age of 40. He was dismissed six months later and turned to coaching youngsters.

Roy has the unenviable record of being sent off 13 times during his Football League career. He later became a car salesman in Colchester and in 2011 was working as a property salesman based in Portugal.

His life in football is featured in the book Red Card Roy, published by Vision Sports, 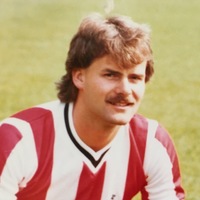 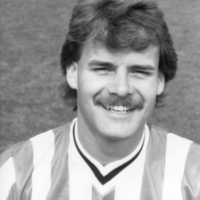 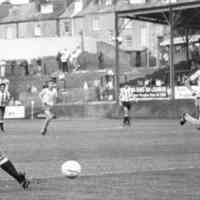 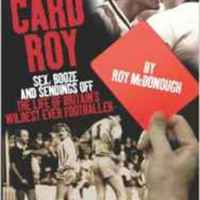 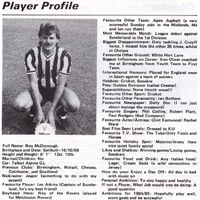 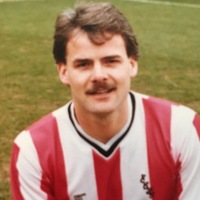 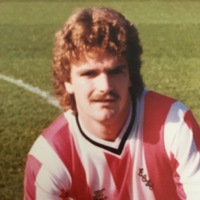 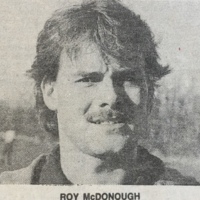