Although born in Scotland, it was from Irish club, Derry City, that Exeter City signed Booth in August 1951.

The wing-half bided his time in the reserve team until eventually making his debut against Swindon Town at the County Ground.

He was in and out of the side in 1951-52 and eventually played six league matches; however, he stated the following season in the first team and won a fairly regular place.

He spent three seasons at St James’ Park before being given a free transfer which led him to joining Bradford City in July 1954.

He only had one season at Valley Parade though, playing 15 league matches for them, before being released and returning to Devon to sign for Bideford in March 1955 as their player-manager.

Booth left Bideford in August 1959 to move back to Derry with his family (where Exeter had signed him from).

Booth later became Southampton’s Scottish based scout, but tragically died following a heart attack when playing a match in Scotland in September 1968, aged 42. 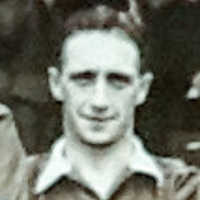 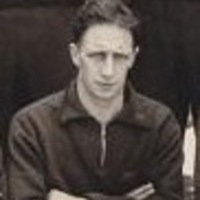