Like so many players, Bowl’s career was halted when the Second World War was declared.

This was particularly unfortunate from Exeter City’s point of view as he had a fine goalscoring record whilst with the Grecians.

He had commenced his career with Stanford-Le-Vale and was snapped up by Swindon Town in 1933.

After two seasons with Swindon, Bowl signed for Blackpool, but in his one year with the club he only made two league appearances, scoring one goal. He returned south to sign for Exeter City in the summer of 1937.

Bowl made his Grecians debut in the third match of the 1937-38 season, and what a debut it proved to be as he netted twice in a 3-2 home win over Bristol City.

He went on to top the City goalscoring charts with 18 league goals in 34 starts.

He did even better the following season -1938-39 - as he hit the target on 24 occasions in 42 appearances in the Third Division South.

Bowl was with Exeter after the war, however in January 1946, he signed for Lancaster City. 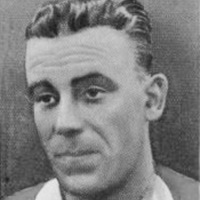 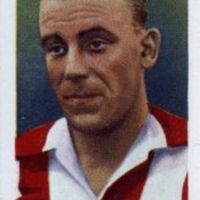 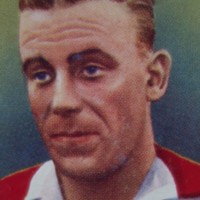