Reader was a schoolteacher, attending St Lukes College in Exeter, who had made a name for himself playing for the College team in the Exeter Wednesday League.

He was called up into the Exeter City first team for what proved to be his one and only game, lining up in the Southern League fixture at home to Southampton in January 1920.

He made quite an impression, for not only did he hit the crossbar with a shot, but he also netted the fourth goal in City’s 4-1 win over the Saints.

After leaving College in 1920 he signed for Southampton! Reader played three league matches for them and later went on to play for Harland & Wolf and Cowes on the Isle of Wight until 1930, commuting on the ferry from his job as an assistant schoolmaster in Southampton.

He took up refereeing in 1930, and progressed through the system with great speed. Within six seasons he was running the line in the Football League, and three years later was invited to referee their matches in season 1939–40.

Unfortunately, that season was abandoned after three games, due to the start of the Second World War, and therefore Reader officially only refereed three Football League matches in his whole

However, during hostilities, Reader featured prominently in wartime football, and was appointed as referee in two Wartime Cup Finals and home internationals.

He retired from the Football League list in November 1944 but was still in such demand amongst foreign Football Associations that he was selected to officiate throughout Europe.

In 1948 the Football League took the unusual step of recalling Reader from retirement to referee the Brentford versus Chelsea fixture. He also refereed, a match at St James's Park on the 15th August 1948 against Watford.
His swansong, at the age of 50, appeared to be the Rest of Europe versus Great Britain representative match at Hampden Park, but in 1949 England qualified for the World Cup Finals in Brazil and Reader was invited to referee some matches.

Reader was 53 years and 236 days old, easily the oldest referee ever to officiate in a FIFA World Cup final between Uruguay and Brazil.

He retired after that game to live in Southampton and ended his teaching career as headmaster of Western School, Shirley, Southampton.

Reader became a Director, and later Chairman, of Southampton FC in 1963, and sat beside HM The Queen when Lawrie McMenemy’s Southampton side won the 1976 FA Cup Final. Reader died two years later. 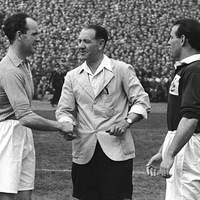 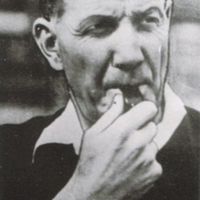 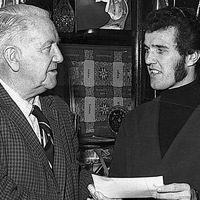 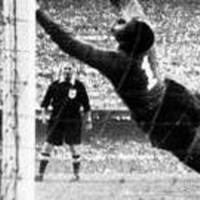 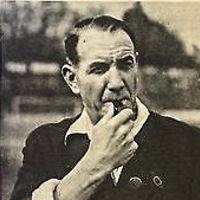