Boylan began his career with West Ham United as a trainee and won a youth cap for the Republic of Ireland.

He made just one Premier League outing for the Hammers against Sheffield Wednesday in May 1997.

After a loan spell with Kingstonian during the 1998–99 season, Boylan played for Swedish club, Trelleborg. It was from there that Exeter City signed the player in November 1999.

Making his debut in a 1-0 defeat at Halifax town, he featured in six successive league matches, scoring one goal, in the 3-2 win against Torquay United at St James’ Park.

He also featured in the goalless FA Cup third round tie at home to Everton.

However, Boylan was released after his short spell at the club and he then played for Kingstonian (again), Hayes, Stevenage Borough and signing for Canvey Island in 2001.

He scored over 170 goals in five years with Canvey, including a record-breaking 57 in 56 games during 2003/04 as Canvey won the Ryman Premier and only narrowly missed out on a double when they lost in the FA Trophy Final.

Despite having played for the Republic of Ireland as a youth, such was Boylan’s goalscoring form, that he was called up into the England non-league squad.

Boylan moved to Grays Athletic in 2006, but he linked up with Chelmsford City on loan for the rest of the season in February 2007, but then moved on to Cambridge United on a free transfer, playing for them in the Blue Square Premier League play-off final at Wembley, which they lost to Exeter City.

He was transferred to Stevenage Borough (his second time with the club) for a fee in June 2008.

However, at the end of his contract in January 2010, Boylan was released by Borough.

He joined Southend United on trial the following month, but then signed for Chelmsford City for a second spell at the club in March 2011, but was released by them after just four appearances.

He signed for Thurrock in April 2011 and scored a hat-trick on his debut against Weston-Super-Mare. He spent a further season at Thurrock, before leaving the club following their relegation. In July 2012, Boylan joined AFC Sudbury. Midway through the 2012–13 season, Boylan signed for divisional rivals Maldon & Tiptree. He stopped playing at the end of that season and briefly had a spell as first team coach at Heybridge Swifts. 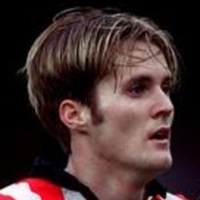 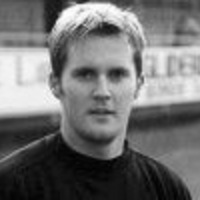 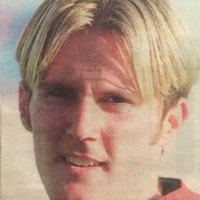