Playing for his local County Durham village side, Bearpark, Boyle signed as a professional with Bolton Wanderers in 1931.

At the age of 23, he was late entrant into the world of the Football League, but he did go on to feature in 13 matches at that level for the Trotters during his two season stay at Burnden Park.

In the summer of 1933, Boyle signed for Reading, and again he spent two seasons with them, but only featured in 15 Third Division South fixtures. He left Elm Park to sign for Exeter City in the summer of 1936.

He enjoyed the best period of his career, up to that point, in terms of Football League appearances; for after making his debut in a 4-2 defeat at Walsall in September 1936, the full-back went on to complete 23 appearances for the Grecians.

Boyle was on the move again in the summer of 1937, as he signed for Darlington.

Back in his native North East Boyle was a regular in the ‘Darlo’ team and racked up 74 league outings for them, scoring three goals.

His final club was York City whom he joined in 1939, where he added another three league appearances. 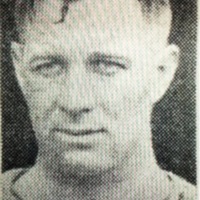 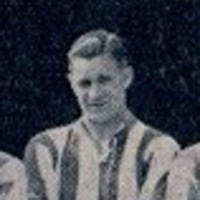