A trainee with Manchester City, Sharpe gained a full contract in July 1993, but was unable to make a first team breakthrough. That came after he signed for Exeter City in February 1996.

His debut was in a goalless draw at Scarborough, and he appeared a further thirteen times until the end of the season.

Retained for the 1996-97 season, Sharpe was eventually released on a free transfer and joined Halesowen Town.

Sharpe went on to play for Bromsgrove Rovers in 1998-99. He curtailed his football career due to college commitments, but in July 1999 returned to play for Oldbury United. In 2000-01 he was with Solihull Moors.

He is the younger brother of Lee Sharpe, who was to also play for Exeter City. 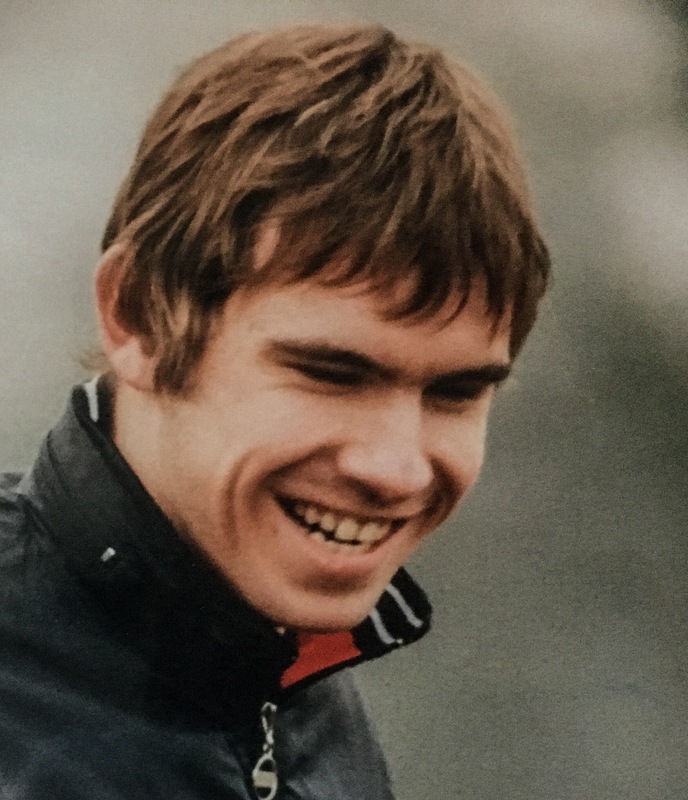