Taylor played for St. Blazey and Bideford before moving to Exeter City in December 1986 at the age of 23. He quickly established himself in the side after making his debut at Wolverhampton Wanderers in a 2-2 draw.
Taylor's younger brother Craig to later also play for the Grecians.

He was captain of Exeter City when the squad won the Fourth Division Championship in 1990 and was transferred to Swindon Town in July 1991 for a £200,000 fee.

He was an ever-present as Swindon gained promotion to the Premier League in 1992–93, a season when he scored 13 goals, and played every game in their only season in the top flight.

After a second relegation, he captained Swindon to the Second Division title, and became the first player to win the club's Player of the Year award three times.

He played 259 games in all competitions for the club before joining Bristol City in September 1996 for £50,000.

After a further 105 league games for Bristol City, helping the club to promotion to Division One in 1998, Taylor retired as a player and joined the club's coaching staff.

Released in May 2005, he moved to Forest Green Rovers the following month as their assistant manager. His contract was terminated by mutual consent after a poor start to the 2006–07 season.

In July 2009 Taylor rejoined Exeter City as youth coach. He then became assistant manager at Torquay United to another former Grecian, Martin Ling, in June 2011. Taylor had been a team mate of Ling when the pair of them played for Swindon Town.

Shaun became the head of Torquay United's youth academy in January 2018, after leaving the Academy at Plymouth Argyle. 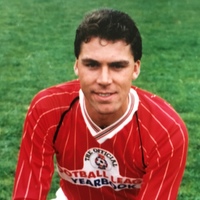 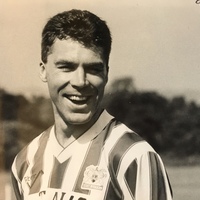 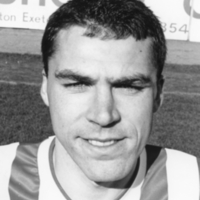 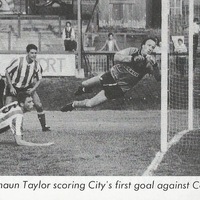 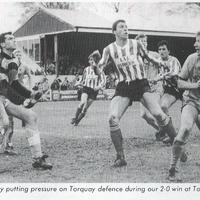 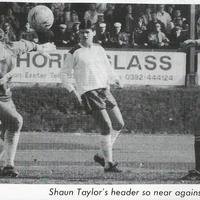 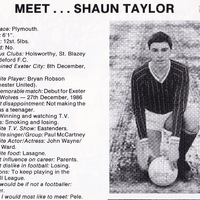 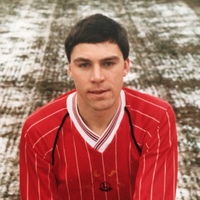