A former army recruit, Bradbury started his professional career at Portsmouth in August 1995.

But it was a loan spell with Exeter City that really kick started his career, as he joined the Grecians from Pompey in December 1995.

Bradbury proved to be a hit with the City fans as he made his debut at Doncaster Rovers, but just a week later he was on target twice as Exeter beat Leyton Orient at St James’ Park.

Had City had the financial resources available to them, they may well have attempted to have kept him, instead of the player returning to Portsmouth.

Becoming a regular in the Portsmouth team, in July 1997 he was transferred to Manchester City for a club record £3 million. However, Bradbury struggled to make an impact and after a loan spell with Birmingham City, he was on the move again in October 1999 returning to Portsmouth for £300,000.

Back ‘home’ Bradbury proved his worth with 28 goals in 99 league outings.

Bradbury then had two loan spells with Sheffield Wednesday and two with Derby County, before leaving Fratton Park for a second time as he signed for Walsall in March 2004.

Four months later, Bradbury was playing for Oxford United and in January 2006 he had moved yet again as he signed for Southend United.

In August 2007 Bradbury signed for AFC Bournemouth, initially on loan.

After a short spell as caretaker manager at AFC Bournemouth, Bradbury was given a two and half year contract for his first manager’s job in January 2011. He left the club in March 2012. 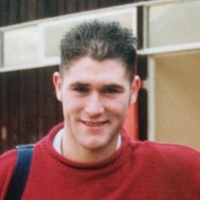 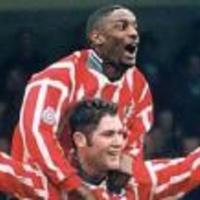 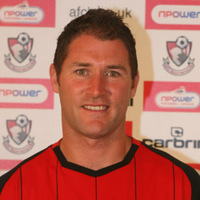