An England Schools and Youth international midfielder who had one season at St James’ Park that ended in relegation to the Conference.

He had joined the Grecians from Lincoln City in August 2002 on a free transfer, where he had spent two seasons and making 84 league and cup appearances.

Walker had commenced his playing career as an apprentice with Nottingham Forest, earning a full contract in September 1992, but it wasn’t until he linked up with Scunthorpe United the following March that he made his Football League debut.

He had a productive spell with ‘The Iron’ making 132 league appearances, scoring two goals, before switching to Lincoln City

On leaving Exeter City as the team slipped into the world of non-league football, Justin then signed for Cambridge United, where he added 59 league outings and two goals.

His next Football League club was York City, signing for them in January 2004, but he only stayed until the end of that season, featuring in 9 league matches.

Amazingly he had played for three clubs during which time they slipped out of the League into the Conference, Exeter City, Cambridge United and York City.

Walker joined Chester City for the start of the 2005-06 season, and played 21 league games for them. He then moved to Ilkeston Town in the summer of 2006.

He followed the Ilkeston manager, Nigel Jemson, to reformed club, AFC Halifax Town prior to the start of the 2008-09 season, but was released in November 2008. He was invited to train with Hucknall Town in February 2009 and signed a contract with them.

Justin later joined the Academy staff at Derby County. On the 14 November 2020, after a number of years as part of the academy staff, he was one of the caretaker management team appointed at Derby following the dismissal of Phillip Cocu. 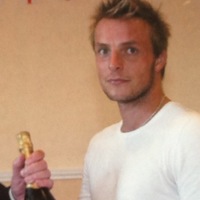 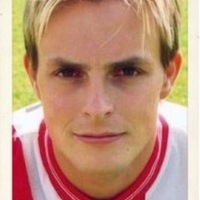 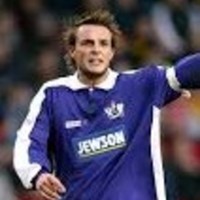 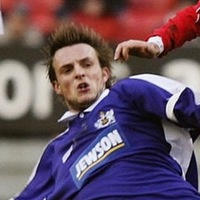 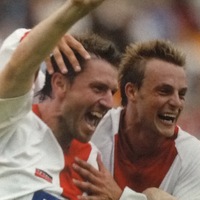 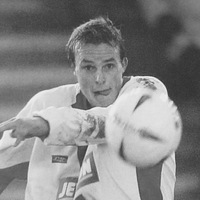 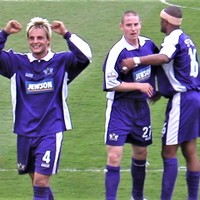 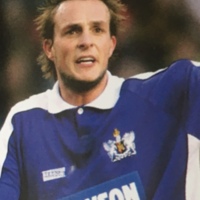 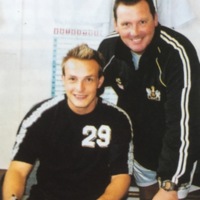