Signed by Exeter City in the summer of 1936, Young had played for a number of other clubs before he arrived at St James’ Park.

He appeared for Scottish junior clubs, Kilsyth Rangers and Dunipace, prior to earning himself a trial at Preston North End in 1929. He wasn’t offered a contract and then played for Dunfermline Athletic.

Leicester City signed Young in the summer of 1932 and he featured in 14 league matches for them. Moving on to Bristol Rovers for the 1935-36 season, he lined up in 25 Third Division South fixtures for them.

After signing for the Grecians, Young made his debut against Notts County at Meadow Lane in August 1936.

His best spell with the club was during the second half of the season when he played in nine consecutive matches.

After leaving Exeter, Young played for Gillingham in 1937-38 and added a further 21 league games to his tally, before moving to Third Division North side, Rochdale for 1938-39, playing just the one league game for them. 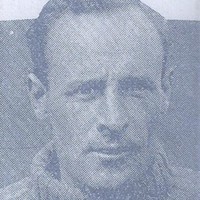 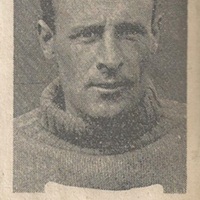