Bury became Worthington’s first professional club in July 1947, where he was to feature in 69 league games and score 14 goals.

He was transferred to Leicester City in March 1951 and scored 9 times in 55 league starts for the Filbert Street club.

Moving to Exeter City in July 1955 for a fee of £1,000, he made his debut for the Grecians a month later against Colchester United.

He played in the first 16 matches of the season, but then lost his place in the side.

Worthington moved to Oldham Athletic in August 1956, and in one season at Boundary Park played 10 league matches, scoring once. He was playing for Chorley in 1957-58.

Frederick died in the 4th December 1975. 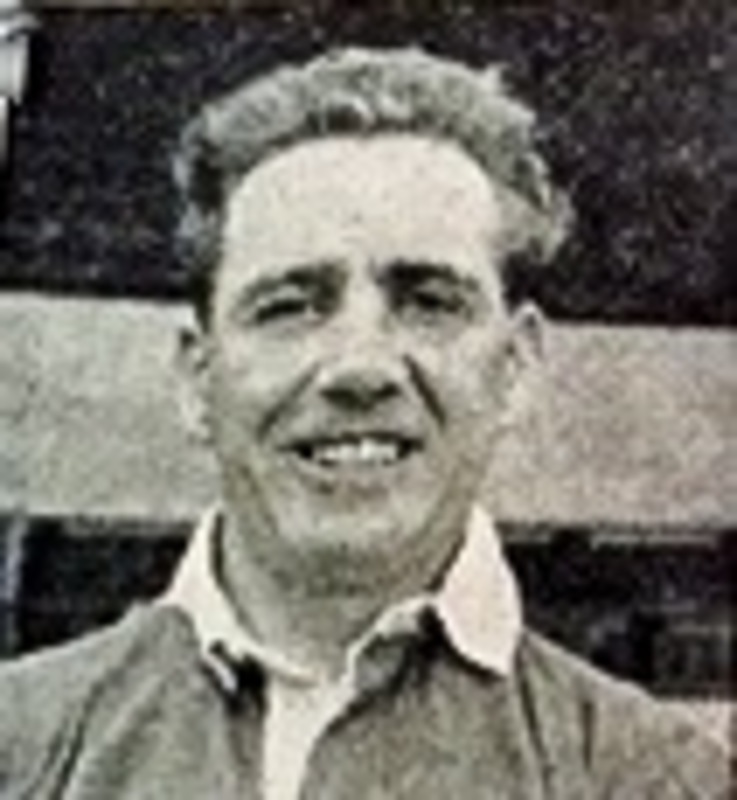