Worrall was a product of the youth scheme at Swindon Town and gained his first full contract in July 1994. However, the England youth international had made his league debut three months earlier in a game at Portsmouth.

He was to make three league outings for Swindon prior to joining Scarborough in August 1996. He had three years there making 67 league appearances and scoring 3 goals.

Exeter City gave him a pre-season trial after which he signed a contract in August 1999, however, he only made one start and three as a substitute in League matches for the Grecians, the first of which was in a 3-1 home win over Rotherham United, shortly after he had signed for the club.

Released at the end of the season, Worrall signed for Stevenage Borough, where he featured in just one match for them. 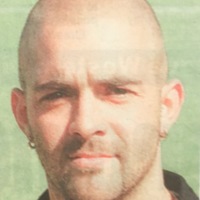 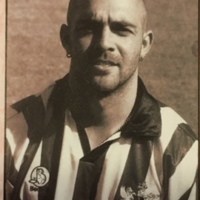