Worboys was a trainee with his home town club, Doncaster Rovers, signing a full contract for them in April 1992. He made 7 league outings for them scoring 2 goals.

Worboys made his City debut at York, and scored in the next game back at St James’ Park against Brentford.

Returning to Notts County, he eventually left there to sign for Darlington in November 1994, where he featured in 41 league games and scored 8 goals.

His final League club were Northampton Town, whom he moved to in January 1996, but he only stayed until the end of that season adding a further thirteen league appearances and one goal.

After leaving Northampton, Worboys signed for Bradford Park Avenue and later played for Eastwood Town whom he signed for in August 1998. He then appeared for Hatfield Main, Armthorpe Welfare, Hucknall Town (2000-2001) and back to Armthorpe Welfare in October 2001. 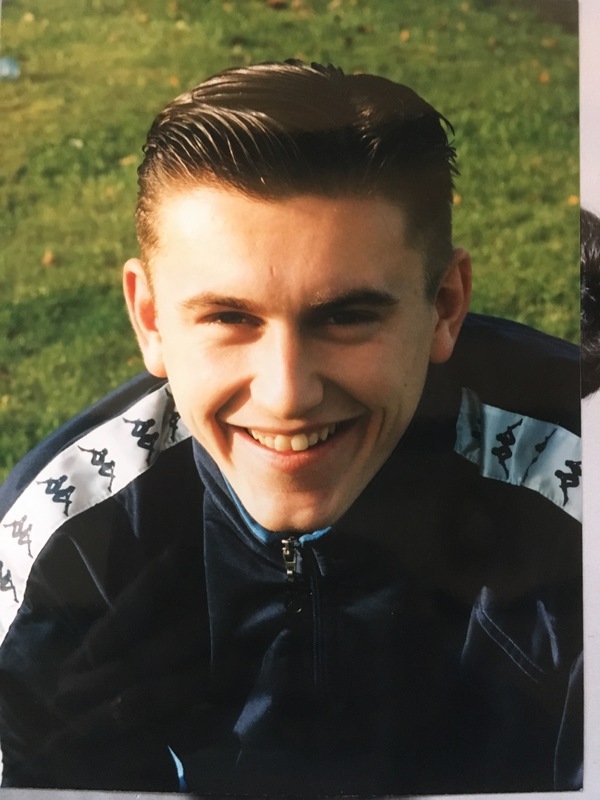