He also managed to get sent off on two consecutive Saturdays at St. James’ Park, which resulted in 15-year-old Ross Bellotti taking over between the posts in an FA Cup tie.

He started his career at Crystal Palace in the 1989-90 season, having previously been a trainee at the club, but didn’t play a league game, until moving to Exeter in July 1994 and making his debut at Lincoln City on the opening day of the season.

He moved on to Northampton Town in March 1995 where he featured in 163 league games for the Cobblers, which included a testimonial match awarded to him.

Having played on loan at Brentford in January 1999, the move was made a permanent one and he added a further 61 league outings to his tally.

He also played on loan with Southend United (August 2000 - 17 league appearances) and then Colchester United in November 2000, joining the latter in a deal for 2001-02 season.

Once again he was shipped out on loan, this time to Oxford United in January 2002, and once more he signed for them after the loan ended, playing in 89 league matches.

In the spring of 2006 he was appointed assistant manager at Rushden and Diamonds. When the club was relegated at the end of that season, he chose to join his old team-mate Alan Pardew at West Ham United as a coach.

When Pardew moved to Charlton Athletic, Woodman joined him in the summer of 2007 as goalkeeping coach. He joined Newcastle United in December 2010 as goalkeeping coach, again joining Pardew who was then manager and on the 31 July 2015, he joined Crystal Palace in the same position to work under Pardew yet again. On 9 January 2017, following Pardew's departure and the appointment of Sam Allardyce as manager of Crystal Palace, he left the club.

Woodman was appointed to his first managerial role on 1 February 2017 at National League South Whitehawk. He left the club later that year.

Woodman co-authored a book Woody & Nord: A Football Friendship with England manager Gareth Southgate about their close friendship which grew from their time together as youth players at Crystal Palace. The book won the best sports autobiography category at the 2004 British Sports Book Awards. 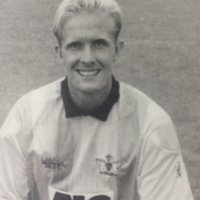 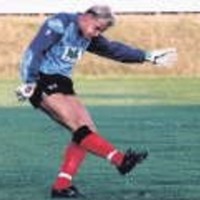 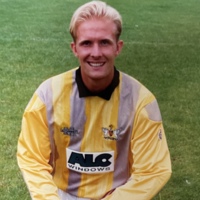