He began his career as a trainee at Chelsea, but was released in 2005 without having made a senior appearance.

After spending some time on trial with Wycombe, he later signed for Exeter City in October 2005 and made his debut in a 3-0 home win over Tamworth.

Woodards was selected to play for the England C team during his stay at St James’ Park. After rejecting a series of new contracts from Exeter during the 2006-07 season, Woodards had a trial with Yeovil Town in January 2007, but it was Crewe Alexandra who signed him from Exeter City in a £30,000 deal plus a 20 per cent sell-on clause the same month.

He added another 94 league appearances for Crewe during his two years at the club, and in the summer of 2009 moved to Milton Keynes Dons.

He stayed there, again for two years, until his contract expired, signing for Bristol Rovers in August 2011. He went on to play 70 times for Rovers, leaving them in 2014.
After a successful trial at Tranmere, Woodards signed on an initial six-month deal on 28 July 2014
After leaving Tranmere, Woodards signed for newly promoted National League side Boreham Wood in July 2015. He has played over 100 games for them. 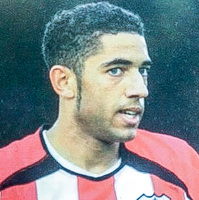 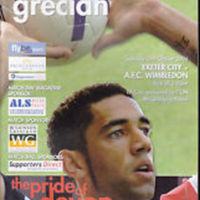 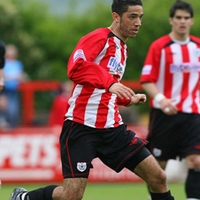 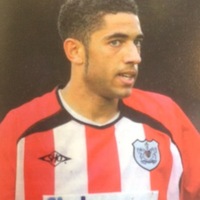