Wood gained a Football League opportunity with Charlton Athletic, who signed him from Harlow Town in November 1975.

He enjoyed the best spell of his career at The Valley going on to make 147 league appearances, including 121 of them consecutively.

He left the club at the end of the 1975-76 season and played in Denmark, prior to signing for Colchester United in September 1981, although he never played a game for them.

Wood played for Happy Valley in Hong Kong and it was from there that Exeter City signed him in August 1984.

He went straight into the first team making his debut against Northampton Town.

Wood kept his place until the following March when Lee Smelt was signed on loan from Cardiff City as his replacement.

After retiring from playing Wood coached in Gibraltar and America and was part of the management team at Brighton and Hove Albion. He them became manager at Chesham United, and St. Albans City.

In 2004 Wood was running Charlton Athletic’s European soccer school in Malaga, Spain. He was appointed goalkeeping coach at Norwich City in 2011. 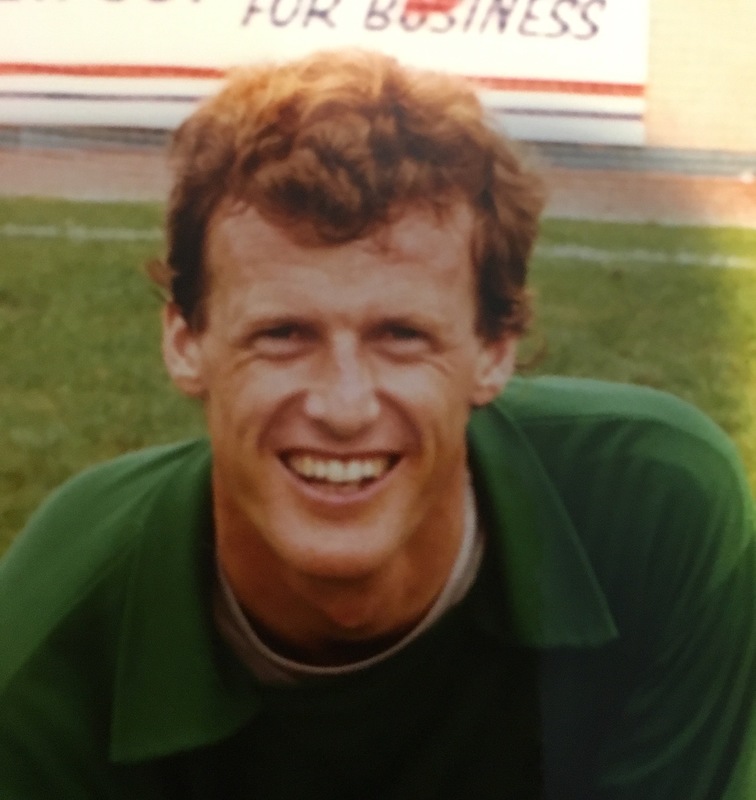