A Scottish Schools international, Burke was signed by Sheffield United from Motherwell in July 1980, but he never made a league outing for the Blades.

He moved to Exeter City on a short term contract in March 1983 and played three matches for the club, against Walsall (away - his debut), Bradford City (home) and Bristol Rovers (home).

Burke was not retained at the end of the season and in August 1983 had signed for Chester City, where he once again only played three league matches as he failed to break into manager John Sainty's side.

He left Chester that season and headed to Scotland where he joined Larkhall Thistle. 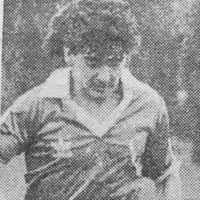 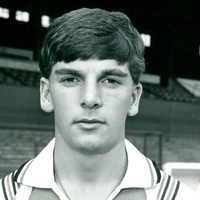