Wael played for the Grecians in pre-season friendly against Portsmouth in 2000/2001.

Originally from the Lebanon, Wael played for Baalbek, Tadmon Sour and Nejmeh in the 1990's.

He spent one season playing for Kavala in the Greek Alpha Ethniki.

He finished his career in the lower levels of English football, playing for A.F.C. Emley, Bradford Park Avenue, Ossett Town, Droylsden, Wakefield, Eastwood Town and Frickley Athletic.
In 2004 whilst with Eastwood Town, he scored 32 goals in 37 games.
He retired from playing in 2005.

Nazha has been capped 6 times by Lebanon scoring 9 goals, including playing in World Cup qualifiers between 1993 and 1998.

In 2018 he joined the coaching staff at Eastwood Town, 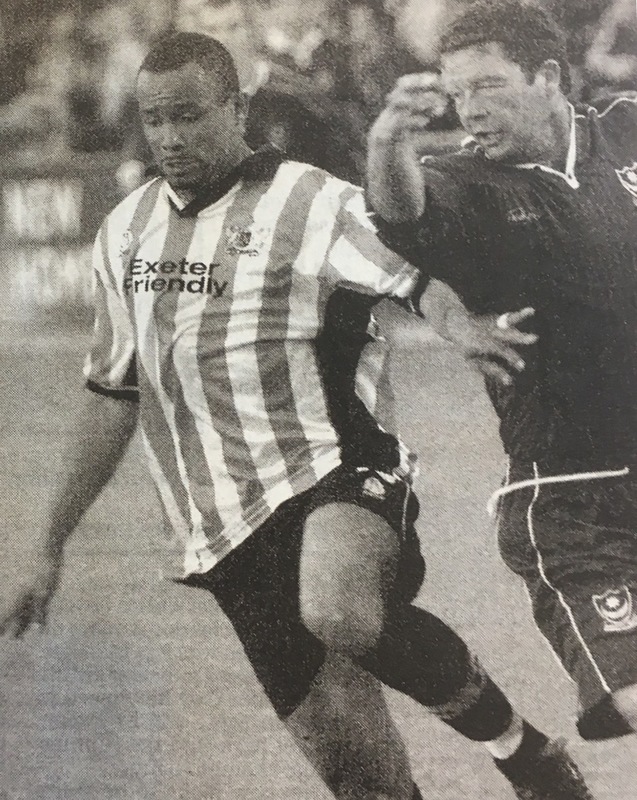