Bryan McCrystal was one of many trialists who were bought to St James Park by Noel Blake.

When he was with Leeds United he was on the training ground before anyone else. When they let him go and he ended up with Exeter City he trained harder than ever.
And when that fell through after playing in a pre-season friendly against West Ham in 2000.
Brian said in a magazine article
“I played against West Ham in a pre-season friendly and was ready to sign the next day and all of a sudden there were budget problems and they didn’t have enough money to pay me. I was offered something but I couldn’t live on it so I just came home. I was sick of it. I was 21 then. “It was a combination of poor wages and not really wanting it enough,” he detailed.


He found himself back in the Irish League with Newry City he almost quit because few could match his own insatiable appetite for work.

He played for Dundalk and Newry after that, however he also went on to be a top class, triathlete and Ironman. 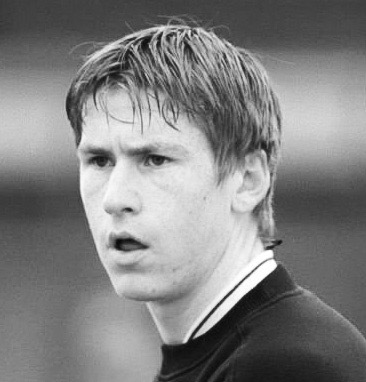